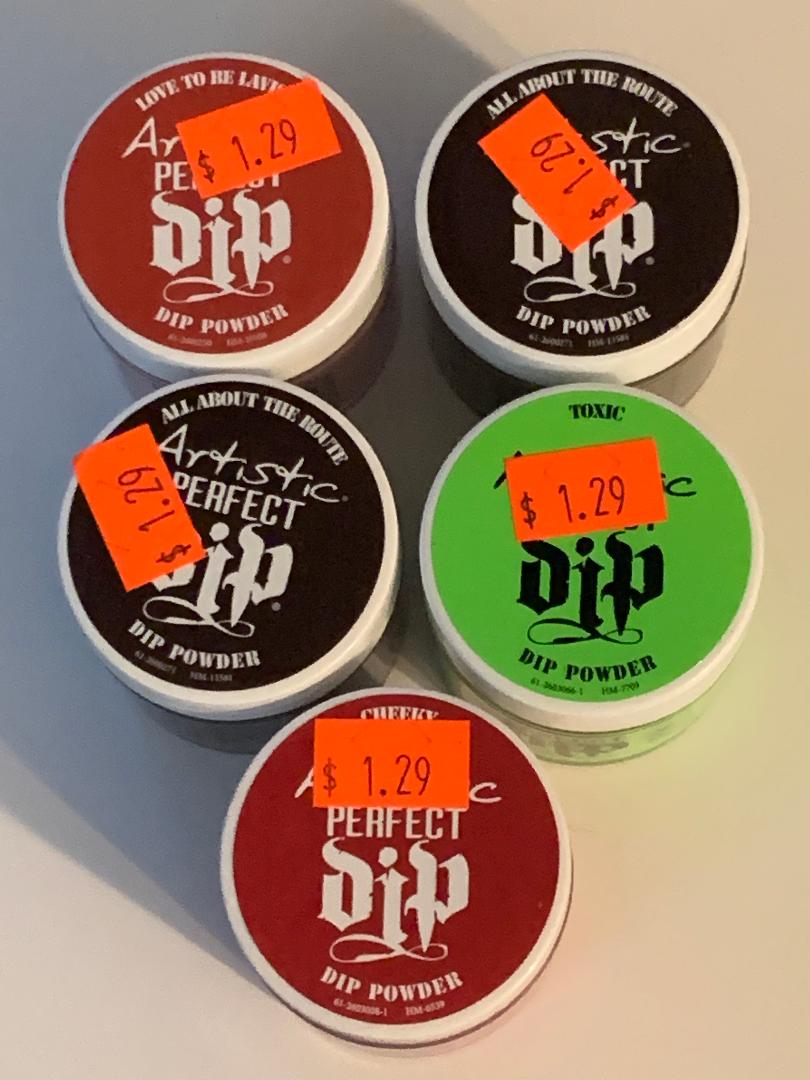 I will begin by stating how my wife is a Caucasian and that I am a member of a minority group. With that being said, it is indisputable that race played a key role in this employee’s appalling and prejudicial treatment of me.

On Monday, August 2, 2021, my wife and I visited this business at approximately four o’clock in the afternoon. My wife, Gina O’Neill, was a cosmetology student and recently received her license from the Board of Cosmetology & Hairstyling. My wife brought her license to this business for them to record it so that she would be able to purchase items at a discounted price. One of the employees, Kelly, took her license and recorded all of the pertinent information in their computer system. I was standing beside my wife the entire time. When Kelly was finished, she handed my wife her license and Kelly went into the back room. A different employee then took over to attend to the various customers.

We shopped and decided to purchase five items. All five items were Artistic Perfect Dip Powders, in different shades. All five items were priced at $1.29 each, with red stickers prominently displaying that price on the top of each item. While ringing up each item, I noticed that one of the items did not ring up as $1.29, but at $6.49. The employee then told us that the $6.49 price was a mistake and that she would try to fix the price in the computer system to make it $1.29.

After several unsuccessful attempts, she had to call upon Kelly for her assistance. When Kelly came to the front, she immediately expressed a very doubtful attitude that the specific item was indeed marked $1.29 as the other Artistic Perfect Dip Powders. She said to me, “Well SOMEONE must have changed the price tag.” When you are speaking face-to-face with someone and they place an emphasis on the pronoun “someone” in that context, it is more than implicit that they are referring to you.

I became indignant and said to her that I did not change the price tag to reflect the $1.29 price. She then said she was positive I did that and I should not have changed the price tag because, in her computer system, the price is listed as $12.99. The other employee then intervened and told Kelly that the price is not ringing up as $12.99, but as $6.49. Kelly told her that the $6.49 price is a mistake because the legitimate price is $12.99. Once again, the employee stated that the price is ringing up at $6.49 and Kelly immediately instructed her to go tend to other customers.

As Kelly began to scratch off the actual $1.29 price tag, I asked her if I can look at the item one last time. When she gave it to me I snapped a series of three photos with my mobile phone prominently displaying the red price tag with the price of $1.29. Kelly then became angry with me and forcefully exclaimed if I was going to purchase the item at $12.99 or not. Kelly’s attitude then became increasingly hostile towards me.

My wife, not being a confrontational person, started to feel ill and walked back to the car, which was parked directly in front of the store. Kelly then forcefully declared that if my wife did not immediately return to the store, our entire order would not be processed because I, “shouldn’t be in this store.” I motioned to my wife to come back into the store and she complied. Kelly again repeated to me that she would not sell us the subject item at $1.29 or even $6.49, but only at $12.99. I did not purchase the subject item and instead purchased the other four items.

That particular morning, my wife had received a message on her mobile phone from the Salon Centric app announcing that Salon Centric was distributing samples and to ask an associate for some samples while shopping at the store. My wife had previously received such common messages from Salon Centric and had always received a few samples while we shopped there. In fact, the customer who was in front of us, who was being tended to by the other employee, received her sample bag when she mentioned her own message on her mobile phone.

I showed Kelly the message my wife had received on the mobile phone and she outright refused to give me any samples at all, harshly stating how the samples are only for customers “at a higher level.” Although we both expressed disbelief at such blatant racism displayed towards me by a, supposedly trusted, Salon Centric employee, we consistently remained calm and non-combative, and never responded to Kelly’s insidious and overt racist behavior.

Click Here to read other Ripoff Reports on Salon Centric

You see racism in an Ice Cube.

Salon Centric employee, we consistently remained calm and non-combative,
- Yea up until the point you said posted you become "indignant"