*UPDATE Employee: Onsite KODAK and Heidelberg manipulate the labor market, In an effort to cheat people out of fair wages/benifit's

*Consumer Comment: Get off your duff and vote for change

I LOST MY JOB THE WEEK BEFORE CHRISTMAS, IN NEED FOR WORK I TOOK A POSITION WITH ONSITE TO BECOME EMPLOYED WITH A LARGE CO. ONSITE WAS LATE FOR INTERVIEW ON 2 OCCASIONS ALSO WAS NOT SURE AFTER INTERVIEW IF CO WAS GOING TO HIRE OR NOT. THE GENTLEMAN WHO SIGNED ME UP FOR THIS POSITION GOT HIS HEAD COUNT AND THEN TOOK OFF FOR A VACATION WITH OUT EVER CONTACTING ME. I WAS NOT TOLD IF I SHOULD RETURN TO THIS COMPANY OR NOT. AFTER NUMEROUS PHONE CALLS I FINALLY FOUND OUT ABOUT THE EXTENDED VACATION OF MY EMPLOYER.. PLEASE BE VERY CAREFUL OF A TEMP AGENCY. I AM NOW IN APPEAL WITH MY UNEMPLOYMENT COMPENSATION BECAUSE I BELEIVED THE HYPE AND NOT THE TRUTH! I WAS ONLY A NUMBER N0T A PERSON.

Get off your duff and vote for change

WANT REAL JOB'S??WANT REAL CHANG?? VOTE NADER...GET THE CORPORATE CROOKS OUT OF OFFICE http://www.votenader.org/ First stop: Texas Ralph's first stop in the campaign is Texas to highlight the damage done by President Bush's political record. Yesterday he went to Houston, today he goes to San Antonio and Austin, and tomorrow to Dallas. In Houston he said that, "As the incumbent in the race, Mr. Bush will be the primary focus of this campaign. The president's record in Washington, DC is one of deep failure and great damage to the interests of workers and their families, the poor, consumers, the environment, corporate crime enforcement and fiscal responsibility of America." On his first day in Texas, he had a press conference on Halliburton and Iraq war profiteering. He also threw down the gauntlet to President Bush, highlighting how out of step his administration is with the Republican Party of Texas. (See Ralph's Letter to President Bush.) In the letter, Ralph notes 27 areas where the policies of the Bush Administration are contrary to or inconsistent with the 2002 platform of the Texas Republican Party. (The full platform is available at: http://www.texasgop.org/library/RPTPlatform2002.pdf.) Say Happy 70th Birthday to Ralph (It's February 27th)! Let's raise $70,000 to bake this cake and get the funds we need to hire ballot access coordinators to put Ralph on the ballot in all 50 states! On his birthday, Ralph will appear live, in Los Angeles, with Bill Maher at the top of his show, Real Time with Bill Maher, HBO, 8 p.m. EST. To those of you who have sent in rsums in the last 48 hours (and there have been hundreds of you!): Thank you!! We are grateful for your enthusiasm and dedication to this campaign! We will contact you as we go through them. Theresa Amato Campaign Manager February 24, 2004: Thank you for the outpouring of support! Our first goal in the next few months is to get on the ballot in all 50 states! The ballot access laws in some places are draconian. Instead of having an easy federal ballot access law for federal elections, we have 50 different laws. Some of these laws impose strict signature requirements (100,000 plus signatures (NC)), others have stringent collection times (60 days from 66,000 people who don't vote in the Texas primary), and there are plenty of petty and arbitrary disqualification procedures. It's absurd. This has led a number of pundits (of the paid and unpaid variety) to disparage the ability of any Independent candidate to get on the ballot. But I'll make a prediction today: We will do better than we did in 2000 (43 + DC) and we are aiming for each and every state. In 2000, Ralph was identified in 17 different ways on ballot access lines: as the candidate of Greens in some places, as an Independent in others and as the nominee of small parties in others to make it as easy as possible to get on the ballot. We plan to do the same this year. We want people from all over the country to have more choices and voices in this election and that means being on the ballot in as many states as possible in any legal manner. So to do this we need to raise money to hire field organizers in the toughest states first: California, North Carolina, Florida, Georgia, Indiana, Illinois, Michigan, North Carolina, Oklahoma, Texas, Pennsylvania. If you live in these states, we want your rsums, your volunteer time to collect signatures, and your help with ballot access today! Please visit your state web page and tell us about you and how you or anybody else you know can help! And please make a financial contribution to help get us started. More choices and more voices in the process begins with you and getting Ralph on the ballot! Thank you, Theresa Amato Campaign Manager CSPAN has an online archive of the Nader for President 2004 announcement at the National Press Club. A thank you note from the Campaign Manager On behalf of the Nader 2004 Presidential Exploratory Committee, I want to thank everyone who took the time to provide inputs to our inquiries both pro and con. We appreciated the feedback especially the thoughtful discussions of issues and concerns for the future of our country. We will try to respond to the correspondence as best as we can, but we also tried to answer some of the general questions and concerns in our FAQ. It is a big country out there and we heard from a lot of people! Now that Ralph has decided to run, we are no longer taking a referendum on the question of whether he should. If you encouraged him, we hope you will now help by getting him on the ballot, contributing to the campaign and volunteering at the local level. If you discouraged him and disagree with his decision, dont support or vote for him. But please keep an open mind and have the courtesy to recognize that others would like to have the opportunity for more choices and voices in the electoral process to move this country forward. And that is exactly what this campaign will be all about. Stay tuned. Thank you. Theresa Amato If 45% of the people that were too lazy to vote, did so; we could have saved 3 million USA JOB/S!!Instead the Democrats and Republicians sold us out to the COMMIES!!!

Onsite KODAK and Heidelberg manipulate the labor market, In an effort to cheat people out of fair wages/benifit's

In an effort to cheat people out of fair wages/benifit's, companies like KODAK and Heidelberg hire temps for 90 days to 18 months.When the contract is up , they kick them to the curb and hire someone else(so on-and so forth). They don't have to give raises, sick pay, benefits, or anything close to a living wage. This works well for the share holders and CEO's that like to keep all the profit's for themselves.And since the wealthy support the polititions that make and enforce the rules, the common man has no choice but to take these "Slave Labor" job's - or starve.NAFTA is a perfect example of politition's screwing the common Americian.Over 2 million jobs have been lost thanks to NAFTA.And with that shortage(it's a man made shortage; created by our government) of job's, companies can pay people less and get away with it (the "take it or leave it" attitude). If anyone is lucky enough to have a job, they need 2 to 3 of them to survive; unless they can get a grant to go to school. And if you are not a foreigner/black/pregnant female; in most states you are not going to get any help with college.I am for equality; I am against "Selective Privelage". My final thought is TEMP COMPANIES ARE THE LEGALIZED SLAVERY OF THE 21st Century. 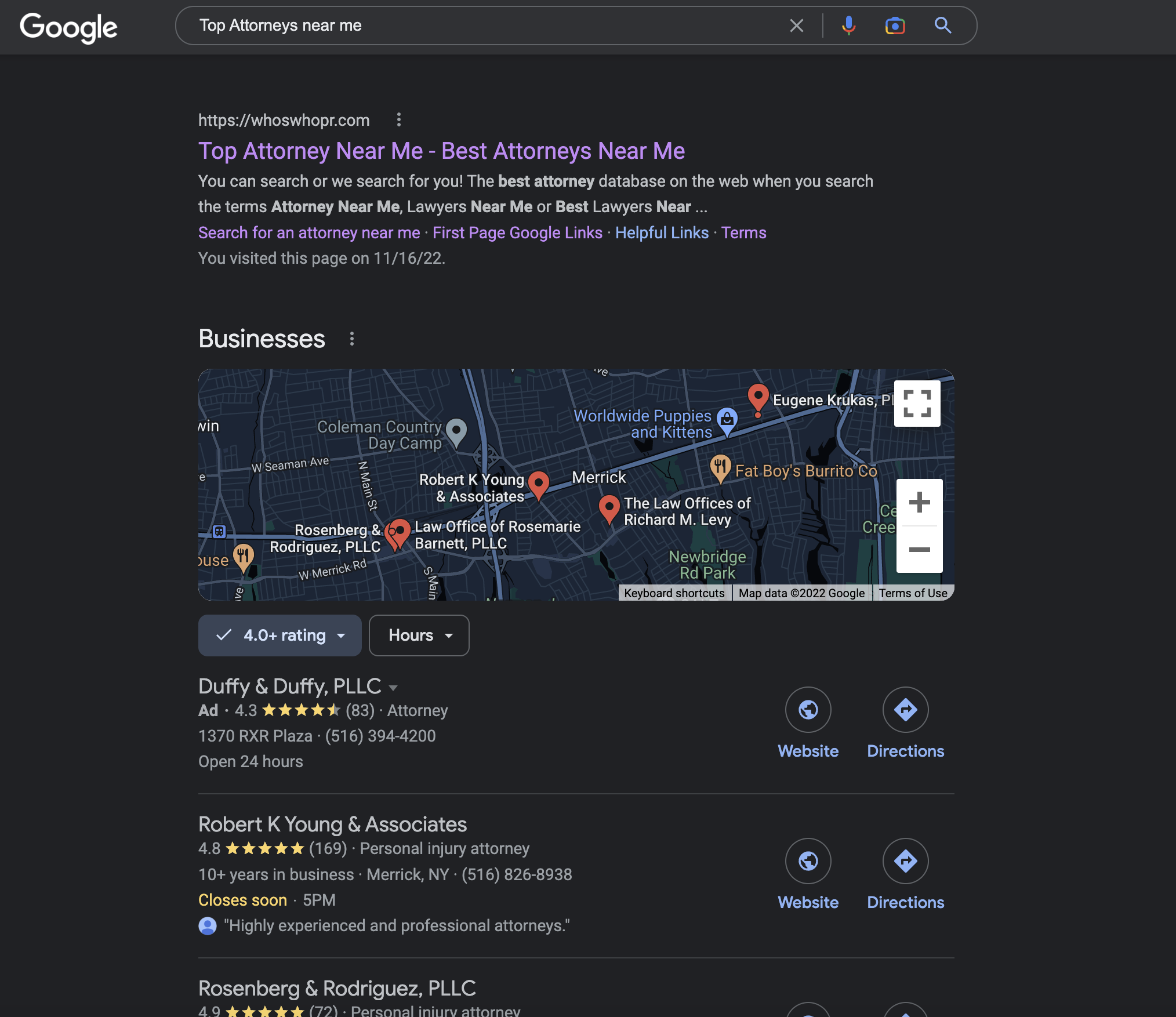 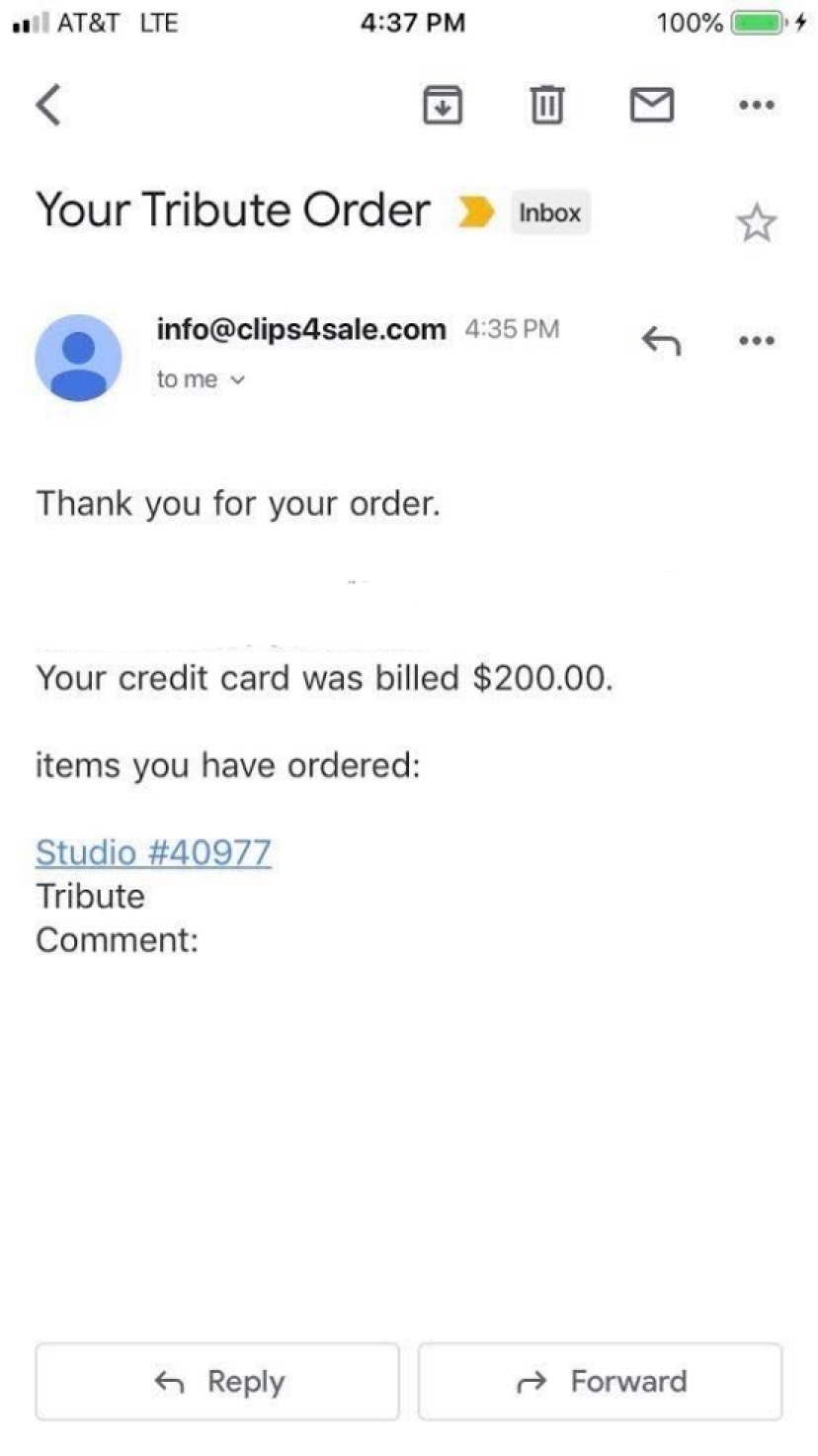 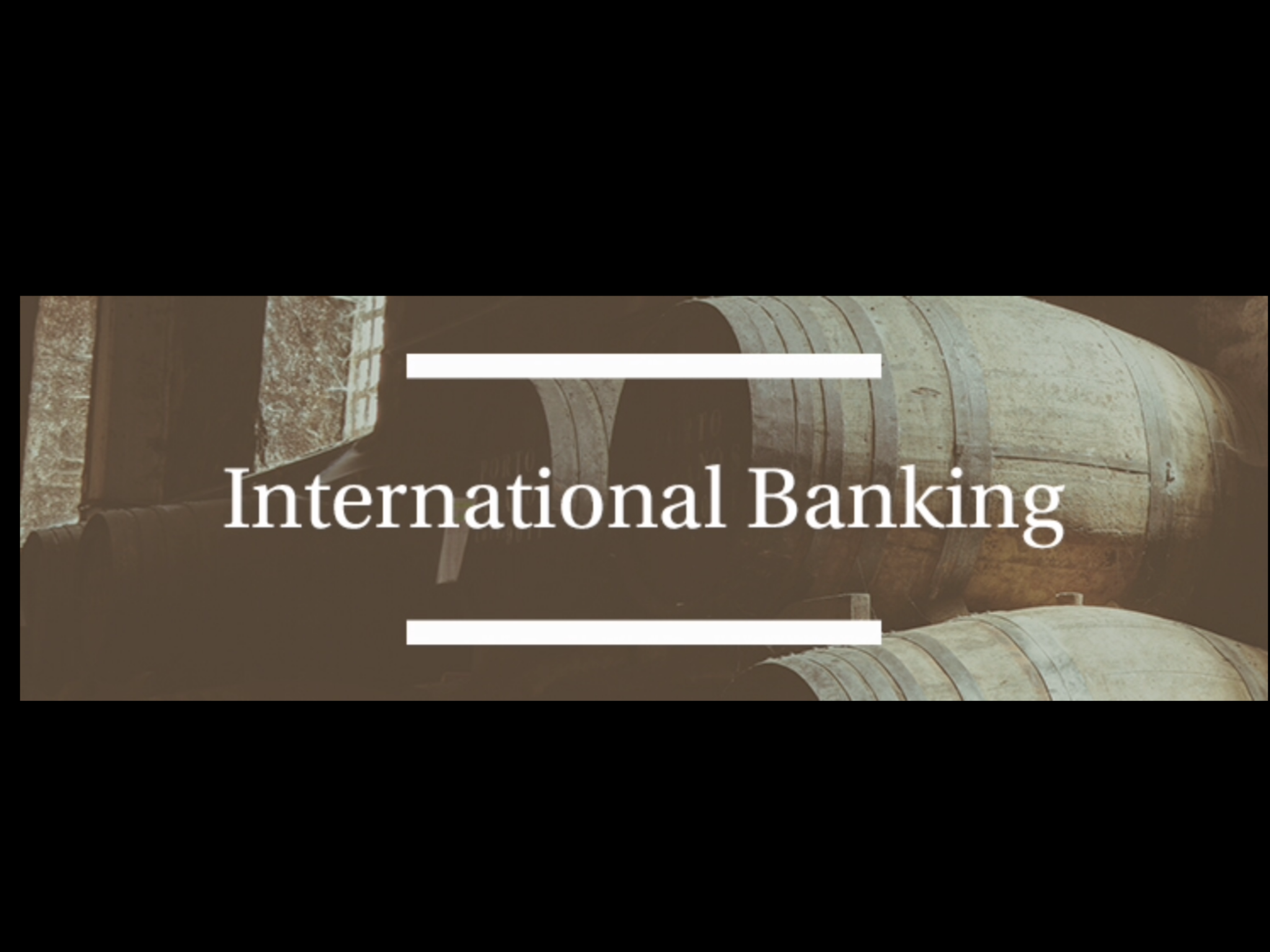