*0: Several years I too went down a road to fiscal insolvency

5 years ago, I ran into a financial widnfall. I had recently lost my job and was unable to find a suitable position for about 3 months. As soon as I lost my job, I called all of my creditors to advise them of my situation and enlist any possible help. I was told there was nothing they could do. I sent them what I could, when I could.

Soon, it all become too much to handle and I did not want to file bankruptcy (I was only 21 yrs old at the time). I contacted CCCS to help me. They set up a payment plan and advised me that the creditors would work with these payments. They informed me that I was to have no contact with my creditors, that they would be handling things for me. They said that the creditors would no longer be sending me statments monthly as well. The statments would come to the CCCS rep. I had heard great things about the organization and was eager to get things back on track.

When I was finally on my feet and had saved enough to pay all my creditors in full, I left the CCCS program. I paid the remainder of my bills w/in 2 months. I pulled my credit report a few months later and was suprised to see 2 charged off accounts from Lerners and Express department stores (ironically, it was showing as an R1 until I paid the account off and there are no 30, 60, or 90 day late pymnts either)

I quickly called the company and was informed that even though I was making timely monthly payments, I was not paying the full minimum pymnt. I asked them why I wasn't ever notified by the company and they said since I was in CCCS, they couldn't contact me by mail or phone. I tried to explain to the supervisor that I enrolled with CCCS to avoid something like this happening, that I could have easily filed bankruptcy and they would have lost their money. It made no difference to them. The debt is still showing as a paid charge off and there is nothing I can do about it.

Several years I too went down a road to fiscal insolvency

This email is a rebuttal to RipOff #3055.
It was sent by Tom Shauger at [email protected]

They filed the following rebuttal to the above Rip-Off Report:

Rebuttal:
On a credit report a CCCS plan shows the same as a Bankruptcy except for the actual public record, Even if all debts are paid. It shows as "PAID NOT AS AGREED" since CCCS reduces the interest rates. While these records are removed after 7 years (You may have to tell the credit bureaus to do so) a bankruptcy remains for 10 years.

Several years I too went down a road to fiscal insolvency and after consulting with CCCS decided to file a Chapter 7 on recommendation from my attorney.

The first two years after discharge no creditor wants to know you unless they charge exorbitant fees, beyond that it is just like being 18 again without any credit.

Three years ago I went to these services and they told me that my two 3,000 dollar credit cards would be paid of in five years. I got a call from one of the credit cards and they told me that I owe 6,000 dollars because the credit counseling services never bothered to talk to the cr...
Entity
Consumer Credit Counseling Services, El Paso, Texas, U.S.A.
Categories: Credit & Debt Services
2, Report: #62936
Posted Date: Jul 07 2003

Back in November 2002, I called to consolidate 4 of my credit cards and get a lower interest rate. They were very friendly at the onset. At first, it was agreed to send 1/2 of the first payment and then the other 1/2 within the next couple weeks. My second check was returned a...
Entity
1st National Credit-Consumer Credit Counseling Services, Boca Raton, Florida, U.S.A.
Categories: Credit Services
3, Report: #42754
Posted Date: Feb 04 2014

My husband and I went to CCCS for assistance in getting out of debt. We had formerly been using another debt management firm but felt we weren't making good progress on getting out of debt. We were not actually delinquent on any of our credit cards but wanted to lower our interest ...
Entity
Consumer Credit Counseling Services, AKA Money Management International, Albuquerque, New Mexico, U.S.A.
Categories: Credit & Debt Services
4, Report: #32352
Posted Date: Dec 07 2018 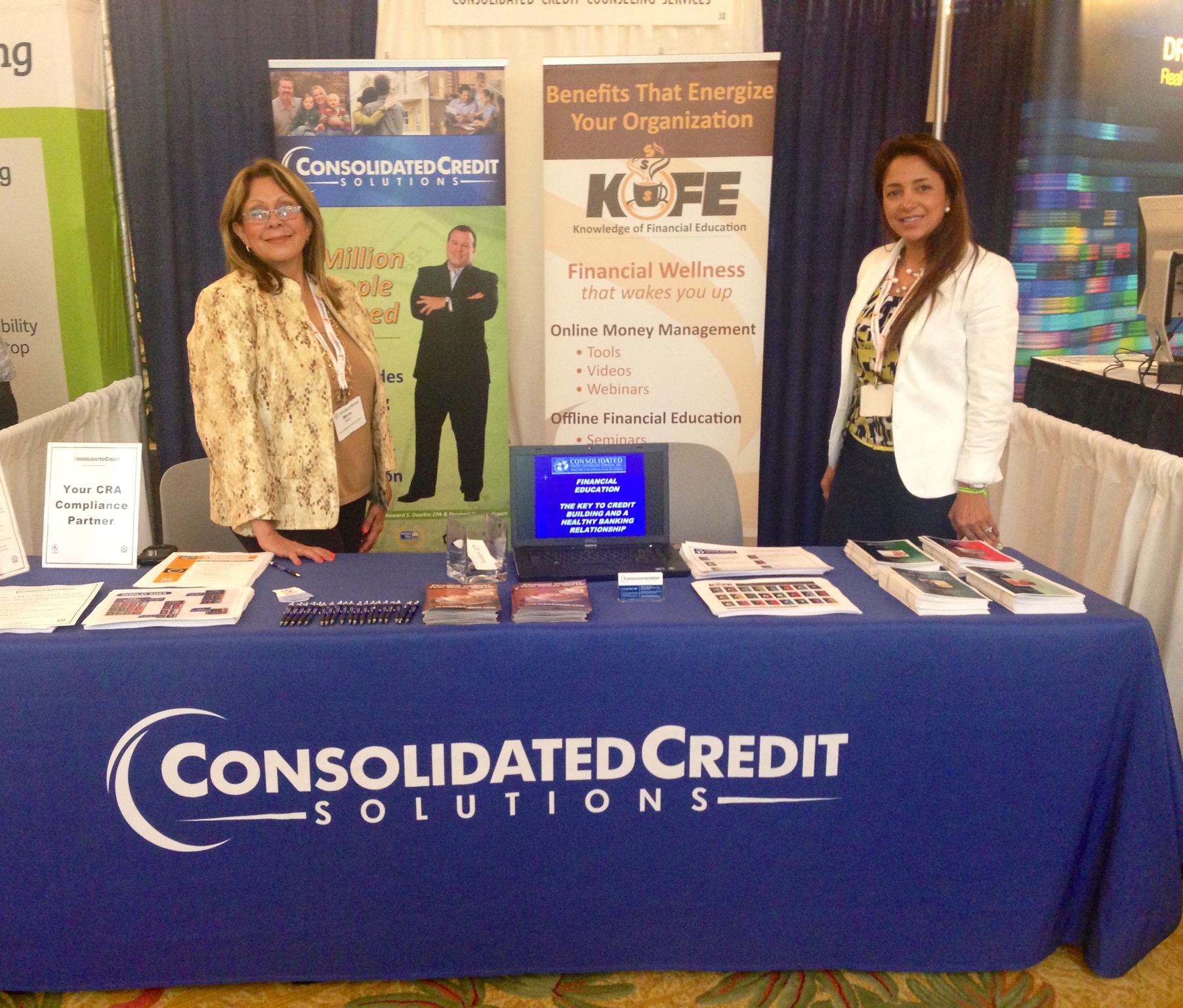