His name is Antonio Enrico D'Angelo (goes by Tony). I have patiently gone threw the legal system inorder to have Tony held accountable. In 1996, I was easily able to establish the fact that he held a job earning $16.00+/hour for 8+ years. Between the years of 1996 - 1998, he not only QUIT that job, but 9 others! Every time a wage withholding went threw his employer (9 different employers), he would quit.

He was in fact incarcerated (ordered to spend 6 months) in 1997, but only having to serve 3 months in the Regional Jail. The agreement that was reached in order for him to be released was to pay $5,000 up front, then his current weekly obligation plus $50 in back support.

In June of 1998 he failed to appear (another court date for the same issue) and a bench warrent for his arrest was issued. It is now March 2000, and nothing is being done to find him---he never left the county we live in. This is not a big county, so I am confused as to why our Sheriff's Dept. cannot locate him. What I have been told by the Sheriff's Dept. in 1999, was "without a physical address, there is really nothing we can do"!

On March 27, 2000, I notified the Health and Human Services/Child Addvacot Office to enquire about my case. Realizing that all I was going to get was someone's voicemail (which they never call back), I got mad and insisted I be dealt with NOW! Keep in mind, I am a tax paying citizen who has NEVER been given any assistance by the State. Well, it took 2 days to get them to realize I was not going away this time till I was given the information I was looking for. One person there explained to me that what I am dealing with is a "Professional Deadbeat" and will probably never get the childsupport that is owed to me. I asked him what steps are taken to see if he is employed, the response was "we run his Social Security threw a system that should pick up whether moneys are being credited to him". I asked this person if the last digit on the SS was a 4, he said yes. I then told him to try a 7 (Tony will lie about anything and has done so in the past....including his correct SS No.), with in 3 hours, the phone rang and the person from HHS informed me that he is using the wrong SS No. and is employed! I have for 2 years done what I though was right by my children (ages 8 and 6 now), that is, I have had an open visitation arrangment with his parents - the grandparents - whenever they can see them, I make sure the children are available. I encouraged the grandparents to make sure the children were getting to see thier dad, but only a 1/2 dozen times would he actually see and spend time with them. In this 2-year time frame, my 8-year old daughter would tell me they (her and my son) are not aloud to stay at dad's house, when I asked why, she will tell me "cause dad said if you find out where he lives, you will have him arrested by the police and he will go to jail"! The only response I could give her was that it isn't true....I cannot have people arrested.

In this world, we ALL are responsible for our own actions. Anyway, back to March 27, I called Tony's parents and spoke to his mother, who all this time has told me she doesn't know where he is....what a joke. She told me she would get a message to him if I needed her to. She also went on to tell me (once she realized this had to do with child support) "I will do WHATEVER I can to make sure he does not go back to jail"! What I cannot figure out is she is willing to do whatever she can illegally to help him, but not help him find a way to pay off this debt they blame me for. That same night Tony called! This is the first time he surfaced in 2 years! Isn't that funny, I get pissed and within 48 hours I can make him surface, but the Sheriff can't in 2 years? He is still just a matter of 3 - 5 miles away from where I live and no one can find him.

I'm not sure what good it will do to put all this in writing, but I figure what do I have to loose at this point? 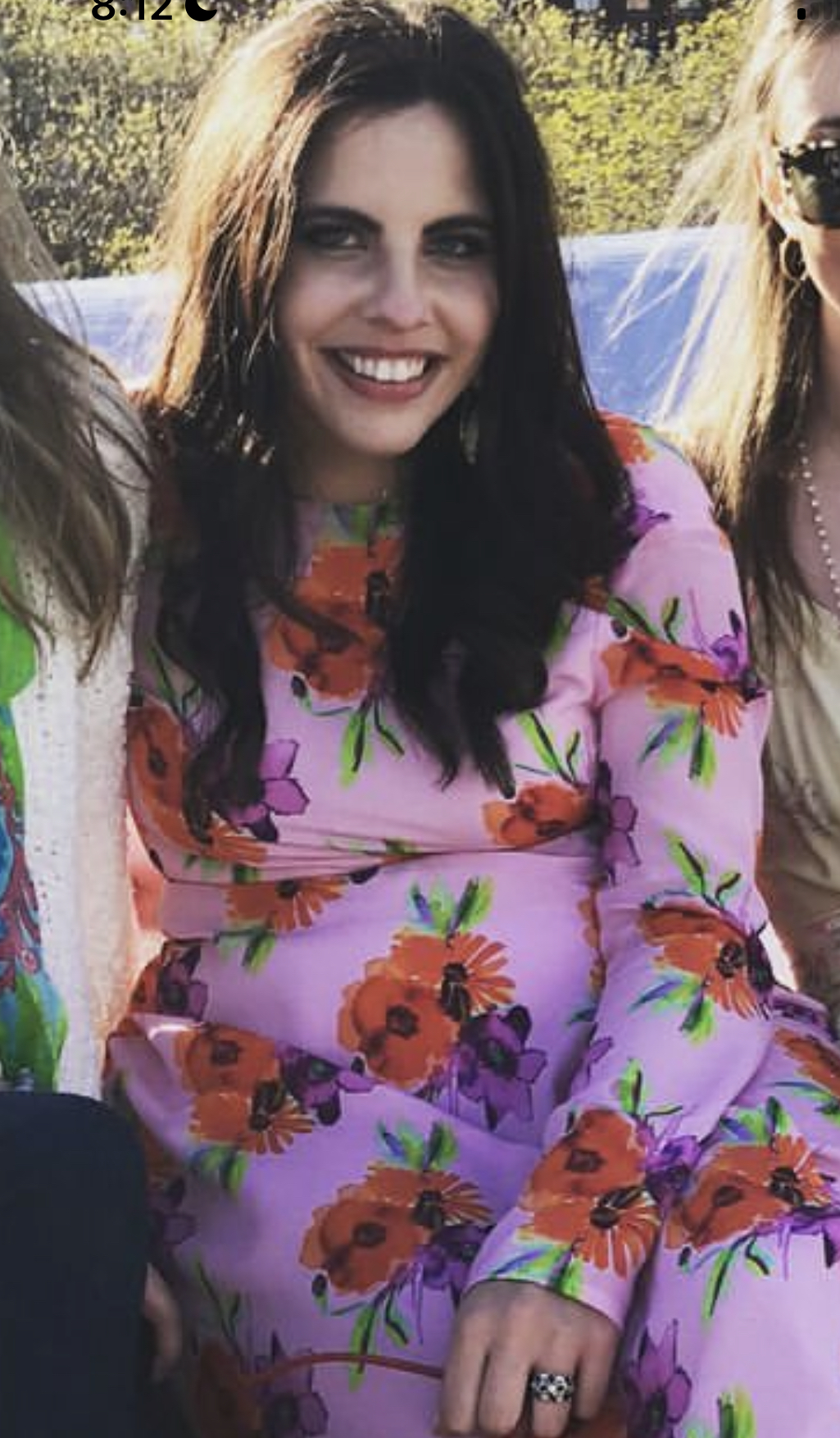 hippie.gifts I was scammed for fake merchandise never intended to be sold to the consumer. Albuquerque NM

Are you sure you want to resend Email Validation to nmasonnicole?