Don't just focus on the customer's problem with a car -- "Isolate and Upsell." Mark up parts prices nearly 300 percent over costs, and ditch those pesky words such as price or expensive. Better to use the positive spin of "investment." A problem is actually an "opportunity." And the biggest no-no is the word "no" -- as in no sale.

That's the gospel according to America's Service Station, as dictated in the official a*s manual, a virtual how-to handbook for generating hefty profits.

After complaints from motorists using a*s, the Houston Press recently conducted a sting on the chain's automotive garages. It turned up a variety of problems ranging from unneeded repairs to questionable charges, shoddy work and inferior replacement parts (see "Pain in the a*s," by Randall Patterson, June 1).

That was the outsider's look at a*s. Anthony Sampson, the former assistant manager of the Clear Lake a*s outlet, provides an insider's peek with a copy of the company manual.

To be certain, most sections parallel those of typical company sales guides. One theme of a*s is to "wow" customers with unique -- "outrageous" -- service that will keep them coming back. It also reminds workers that quality work counts most. "All the great customer service, professionalism, and integrity in the world mean nothing if we did not properly fix the customer's vehicle." One section says, "We must always be sure we are only recommending and selling repair work that is indeed necessary."

However, the section on repair estimates gives a blunt lesson in profit margins, under the heading "Mark Up the Higher, Buy from the Lower." It refers to a minimum allowable increase of 275 percent on repair parts. Employees are advised to call two auto supply outlets to get quotes on part prices, then multiply those by 2.75. Put the highest total on the estimate sheet -- then buy the lesser-priced product.

"There is another method that is encouraged, but not mandatory," the manual states. "If you would like to increase your profit margins even further, you will probably utilize this system." It simply says to call an auto dealer's parts section and use its price, but only if the dealer is higher than the 275 percent markup by a*s on the auto supply outlets. The profit margin increases because a*s charges the highest price to the customer, but pays the lowest price from the supplier.

When the auto dealer is the only available source, a*s is content to take its discounted price -- usually 20 percent off -- and mark that up a mere 225 percent to the customer. The manual does stress that the employee shouldn't buy "junk" and shouldn't pass off a remanufactured part as a new one.

"Whenever possible, use the least costly aftermarket supplier's part once the job is sold," the manual says.

Chad Buxton, a*s's chief financial officer, defended the 275 percent markups as an industry standard. The manual says the practice is a "safety net" so the company will not take a hit by quoting a lower parts price, then finding out that part is not available. As for using the dealer's price, the manual says, "We deserve to get just as much for parts as the dealer is getting. We provide a service that is well above & beyond the services that they provide." It did not say whether they also deserve to get 225 percent more than the dealer receives for a part that cannot be found in auto supply outlets.

Sampson says pricing was one of many problems he had with the company's approach and ethics. He was an assistant manager of the Clear Lake store for almost five months and says he was fired after complaining too loudly for too long about the company's business practices. The 32-year-old man has a marketing degree from Texas Southern University and has worked at automotive aftermarket chains such as Western Auto, Discount Tire and National Tire and Battery.

The manual obtained by the Press was from 1997 and included updates from last year. Sampson says actual practices deviated from the company manual and its pitches. There were none of the sophisticated diagnostic computers at his outlet, he says, and none of the promised mechanics with certification from the nonprofit National Institute for Automotive Service Excellence (ASE).

"It was a joke," Sampson says. "Most of the time, [the repair] was just guesswork. They didn't know what they were doing, so they fixed everything, no matter whether it needed to be fixed or not."

Buxton, the a*s CFO, says every outlet is fully equipped and computerized, and that ASE-certified mechanics are at each store to handle repairs requiring that expertise.

Asked about the manual, Dan Parsons of the Better Business Bureau says, "You have guys at the top with great intentions. But you have guys in middle management who have been around the business for a long time; you have a lot of maybe bad old managers."

The BBB has logged many complaints about a*s, although Buxton says his company's record has been distorted. "We've had 80 complaints in the Houston area, but we have fixed over 400,000 cars," he says. However, some chains with far greater volumes of business have only a handful of complaints to the BBB.

Sales are central in the a*s manual. It details procedures to lock in deals, but repeatedly warns managers to use "isolation," to initially stick to the immediate needs of the customer. For example, it says, motorists wanting brake jobs will tend to "lose trust" in managers who tell them "they need brakes, belts, hoses, tires, etc." Loading them up on other repairs will also make them feel like the car's not worth fixing, so they could cancel the order for the first repair.

After the first sale comes the mandatory pitch for the free preventive maintenance inspection, when the worker combs over the car looking for anything else that could be considered in need of repair. That's the UPSELL, the manual explains in bold letters.

If the customer declines the repairs, "you should be genuinely surprised." The manual offers a variety of pitches to convince the car owner otherwise. If that fails, the employee leaves the sale open by saying he must confer with others, even the regional manager. If the customer still says no, then turn the negotiations over to another manager, the manual advises.

"We don't accept NO for an answer very easily at America's Service Station," the manual advises. "When a person declines repairing that vehicle is when you become a salesperson."

well i thought i would see this company on something like this. i helped open the market in the ga area we had two stores and i was one of the orignal 9 that were hired trained and "brainwashed". yes you look very professional and you must carry your self that way all the time. but i felt like a car salesman. yes you price the higher and buy the lower. now that is done for a purpose. what if you can't get the lower priced one that day. then you have something to fal back on the higher price one. but you never take no for an answer. if that happened you would go get another person to help you adn make that sale. and that is what it is a sale. you get dazzled with the service that they offer. they will take you anywhere you want to go just ask. 20 miles away not a problem. you are paid on a bonus system and yes your sales must meet a certian number. and then you can bonus. you may think that i am a disgruntle employee well i am not i was told that i had to make a decision between my job and my kids. i am not happy working elswhere. 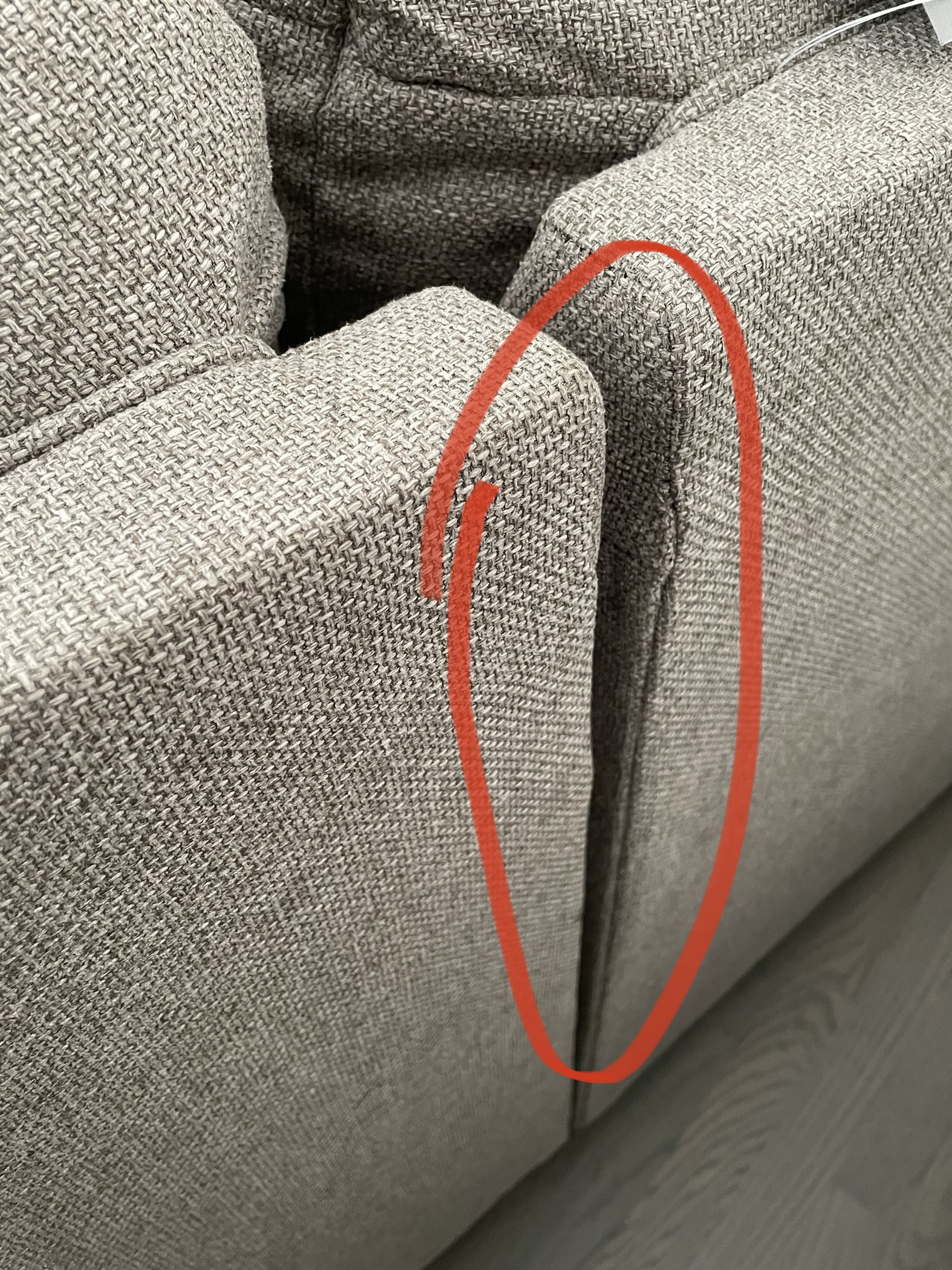 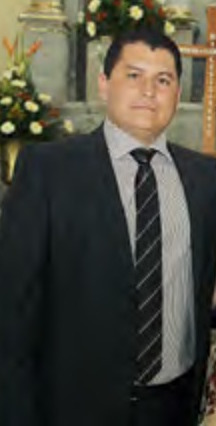 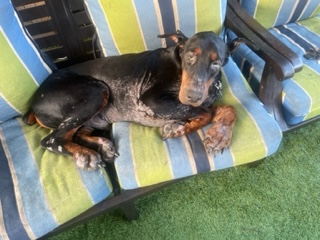 Poshmark.com Support will not let me change or delete my account that someone else created using my email address Internet