In December, 1998 I purchased a 1999 Nissan pickup from Pinnacle Nissan in Scottsdale, AZ. This turned into a very unpleasant experience. Although it could have been much worse, I am still out $447.00 plus the sales tax.

Below is a summary of the events that took place:

DEC 16, 98 - Drove 1990 Nissan pickup to Pinnacle Nissan to determine trade-in allowance I could get on my 1990 pickup for a new 1999 pickup. Met with sales person to discuss a possible trade. The intent was cash plus trade-in value of 1990 pickup. The number quoted was in the range that I would expect it to be.

Sale person's manager now appeared on the scene and with spouse present, manager expounded on virtues of leasing. He stated that the lease was based on a 5.6% interest rate, we were later told it was 7.9%. Manager failed to answer direct questions asked by spouse, talked down to her and continued on with his sales pitch. Spouse called manager a "motor-mouth" and walked out. Big mistake, we should have kept on walking.

Manager now disappeared from scene and replaced by sales manager, the big cheese. After things had been smoothed over, met with business manager who filled out forms and lease agreement that I subsequently signed and initialized. Missing were odometer disclosure forms??

I need to stress that up to this time, we were never approached about any additional dealer-added equipment to the vehicle. It was never mentioned nor did we sign or initialize any documents to that effect. This includes such things as pin-strips, tailgate and spare tire locks. More on this later.

When we took possesssion of the vehicle, the delivery coordinator told us that paper work and manuals were in the glove compartment. We later found out that this included the MSRP and, to our surprise, a DEALER-ADDED EQUIPMENT ADDENDUM to the MSRP. He showed us the pin-strips, tailgate and spare tire locks and were lead to believe they were features that came with the vehicle. Who in their right mind would want to crawl under a vehicle on a cold rainy night to unlock a spare tire or come face-to-face with a rattlesnake?

DEC 26, 98 - Prior to this date, I had been trying to work out the numbers on the lease agreement and was totally confused. We decided to go back to Pinnacle Nissan to get help in understanding how the numbers were derived. Met with the finance manager. On his computer terminal, he accessed our account and spotted a $1,441.00 error. I asked him to write this number on an envelope that was handy, that he did along with his name in red ink. Due to this error, I told the finance manager that the lease agreement was null and void.

The sales manager asked to make a copy (read "paper shredder") of the envelope. I specifically told him that I wanted this envelope back. This is the last we saw of the envelope.

Subsequently, the bottom line was that there was a $2000.00 error (read "pad") in the lease agreement. Since we no longer had a valid contract, I insisted that we get the 90 pickup back or equivalent in cash and they would get the 99 pickup. The sales manager refused this demand. Big mistake, I should have called the police right then and there.

Things were at an impasse at this point, left Pinnacle Nissan and came back latter in the day to simply purchase the vehicle with cash plus trade-in value. Wrote checks for $17,308.16 and went home.

Later that day, we went back to Pinnacle Nissan and repeated the demand that they return the 90 pickup or cash value. Again, they refused to do so. Wrote check for $16,256.56 and went home.

Went to the bank and put stop-payment on check written on the 27th. Called Pinnacle Nissan to inform them of the fact. Because the top line of the ADDENDUM did not match the bottom line of the MSRP, I accused them of using a bogus MSRP.

DEC 29, 98 - A check for $16,256.56 was delivered to Pinnacle Nissan for which we received a receipt. A few days later spouse received a phone call from Pinnacle Nissan finance wanting their money. Spouse replied that we had a receipt, paid in full, and it was not her responsibility for money that they may have misplaced.

DEC 30, 98 - The dealer added equipment prices listed on the ADDENDUM are outrageous. To add insult to injury, we were charged twice for these items that we never ordered in the first place. I obtained a hardcopy quote for spare tire and tailgate locks from the Pinnacle Nissan parts department.

Pinnacle ends up sending a document with a forged signiture

with my name on it to the Attorney Generals office.

My wife and I are senior citizens retired from Motorola and in all our years of purchasing a vehicle, we have never experienced such a blatent consumer rip-off.


Click Here to read other Ripoff Reports on Pinnacle Nissan 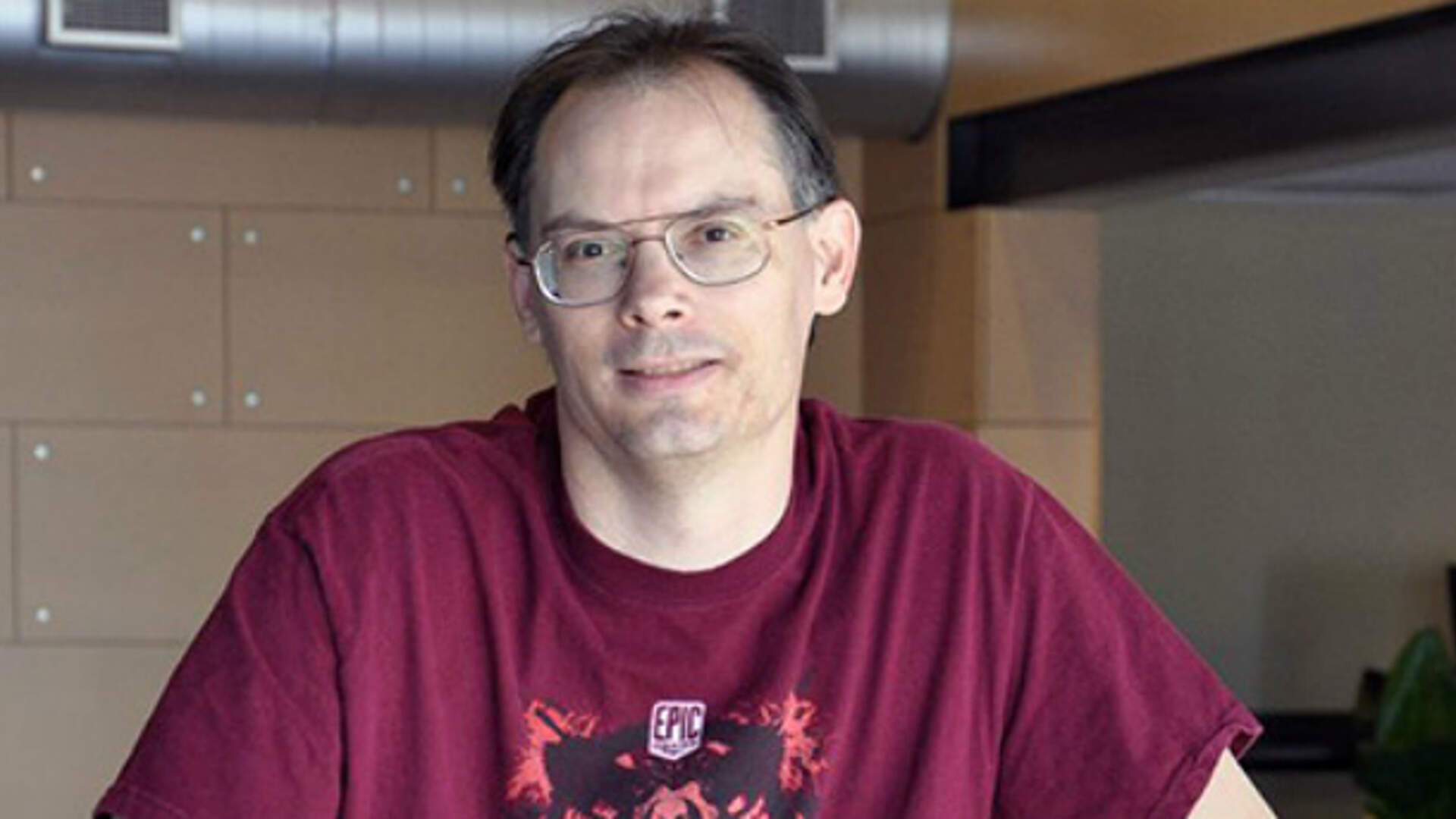 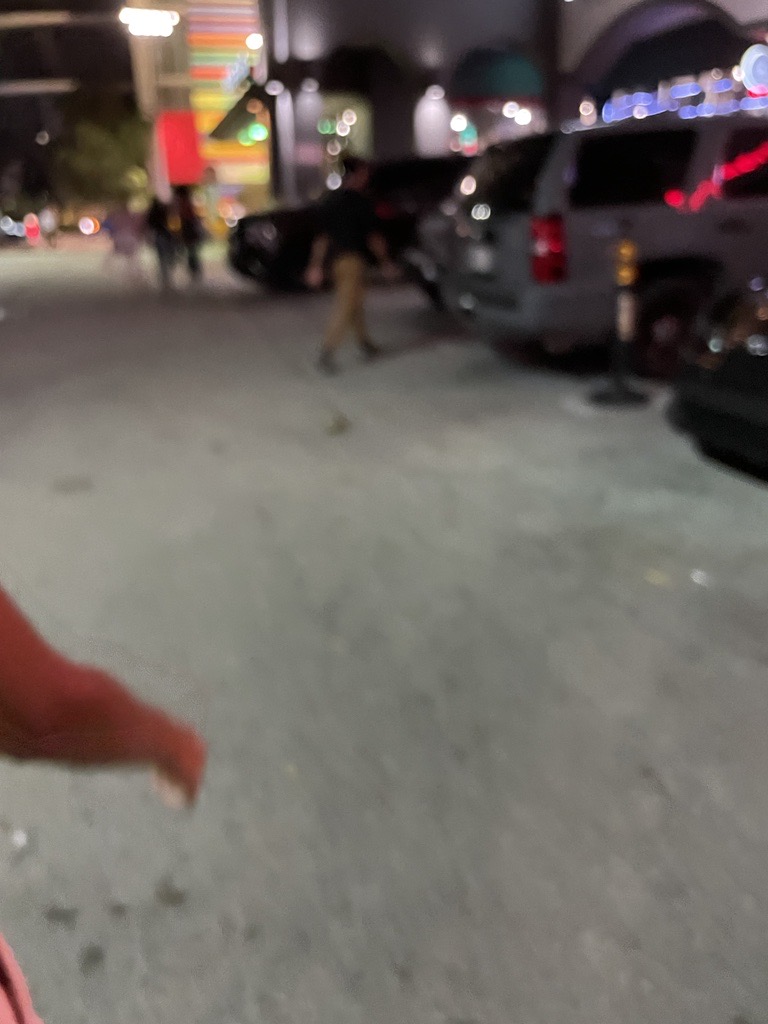