I am being billed by Level Propane for the amount of $733.95 for the cost of an above ground tank. I was a Level customer from Sept. 1999 through Feb.2000. I called in Feb. to cancel my service. I was told to fill out the tank card that they would send me and mail it to them when I was ready for them to

pick up the tank.

The lady said to use all of the gas in the tank because Level did not reimburse for the gas remaining in the tank at pick up. We sent the card back to Level in mid-late March when the tank was empty and at that time we move to our new residence.

Now we are getting a bill for the tank. We contacted Level, they stated the tank is ruined due to moisture getting into the tank. Now let me also tell you, Jan. 13, 2000, despite the

courtesy fill policy, we ran out of gas. We called for an emergency fill up. The delivery man lit the pilot light to the furnace for my wife because she and my children were at home alone. The pilot light went out just after he left. I repeatedly attempted to light the furnace throughout the night.

We called Level and we were told there would be a $25.00 charge for the delivery man to return and pressurize our line. We agreed. The next morning the delivery man returned. He stated that the line did not need to be pressurized, instead the tank had got moisture in it when it was empty, thus causing the pilot to not stay lit. He had to put some kind of additive into

the tank. After that the pilot did stay lit.

So if the moisture did not ruin the tank then, why would it ruin the tank after I requested for them to pick it up and why am I responsible? By the way, Level does have the tank in

We have had trouble with this company from the time we signed up. It was not worth the deal of their low prices. I even didn't get the referral credit of $25.00 when I referred a cousin, who unfortunately is now being treated unfairly by Level.

I cannot believe a company can get by with such dishonest practices!

Click here to read other Rip-off Reports on Level Propane


Click Here to read other Ripoff Reports on Level Propane 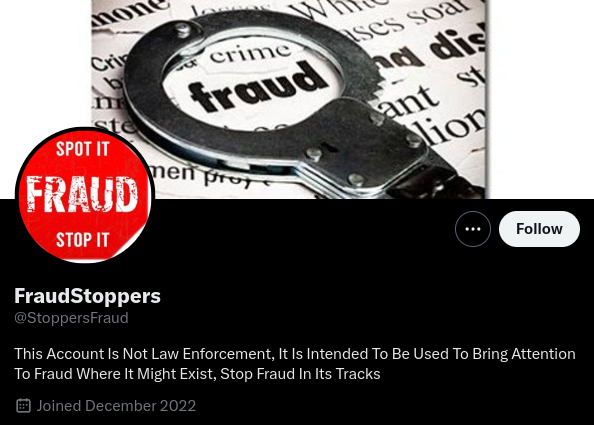