New Year's Eve charged $56 for a room with a bed that had been slept in, had burn holes through the sheets, the smoke detector was in the dresser drawer and had no batteries in it, the bathtub (originally white) hadn't been cleaned in years and had black scum all over in it, the carpet wasn't cleaned nor was it tacked down and the mopboard fell off the wall when accidentally touched with a chair leg.

There was no TV remote. When checking in I was told this was one of their nicer rooms. When all this was reported to the hotel manager, she called me a liar, said her log showed the room had been cleaned thoroughly (who can't write anything in a log!) and refused to give me my money back. Also told me that for $10 extra I could have a TV remote. 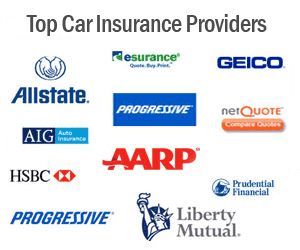 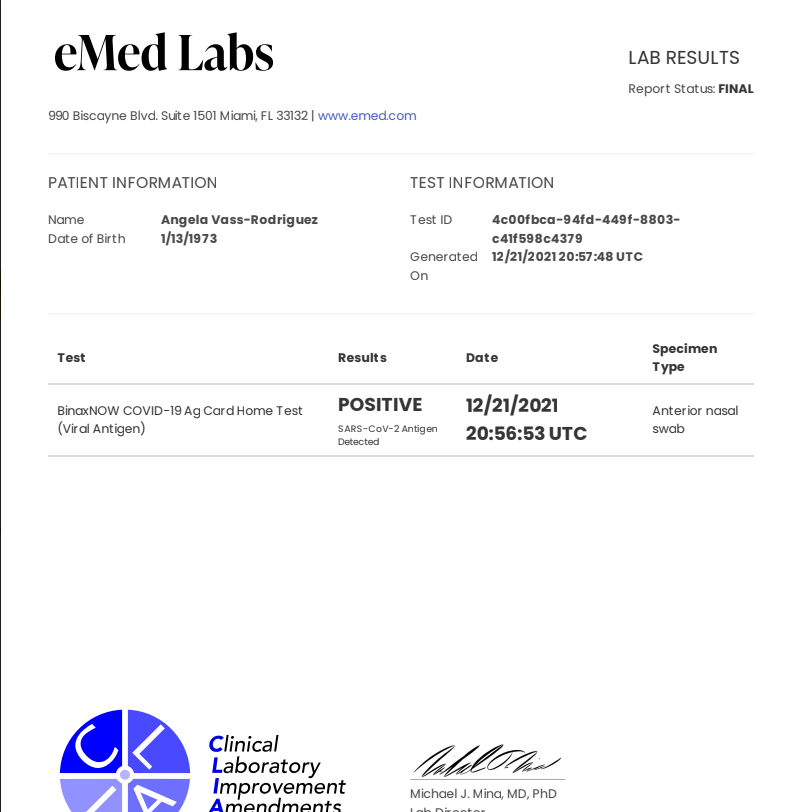 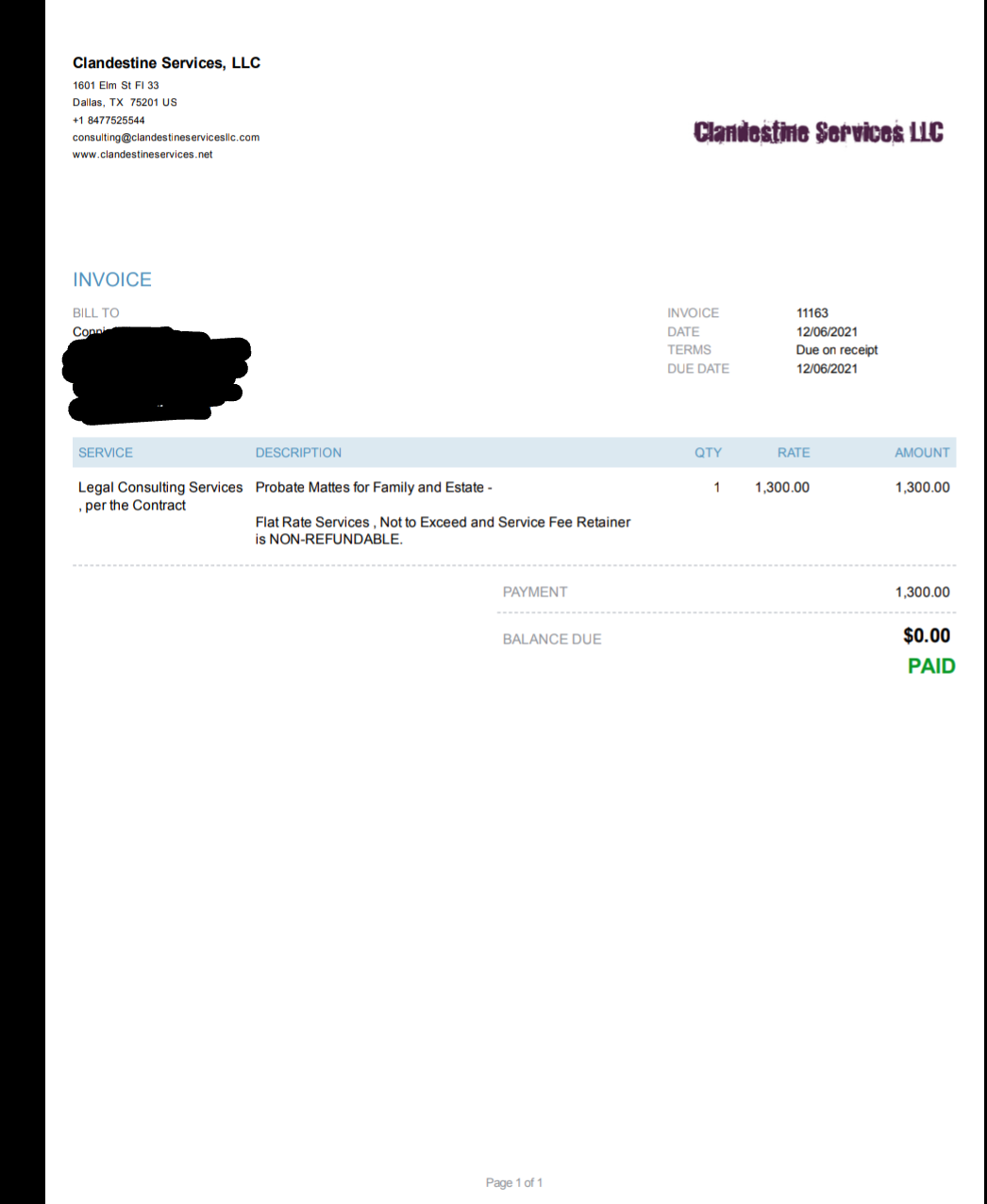