I have encountered directly a nationwide scandal

They are the world's largest seller of money orders

and they have worked out at least on curious scheme

for ripping-off their customers for up to $500 each

occasion. This one happens when you need to place a

stop pay on a lost or stolen m/o. The company will

instruct you to rush request w additional fee. They

will next tell you that in your case they did not

(They are Lying to you about that, They did

Next they will tell you that someone has

cashed your money order and that they have payed it.

(FACT: SOMEONE HAS UNDOUBTABLY ATTEMPTED TO CASH YOUR

MONEY ORDER BUT THE FOLKS AT TRAVELERS EXPRESS HAVE

WON'T INVOLVE PAYING IT TO ANY THIEFS OTHER THAN THEM

This company will next provide you with a

"Photocopy" of the m/o. (of all things) and They will

try to make you believe that this is the manner in

that they pay out.

The photocopy will of course prove untraceable(since

no one has been payed anything) and the very poor

quality of the copy and your police detective will

find the money order to be useless. It should be noted

that any compitent detective should recognize the scheme at

that point but, for some reason, they don't. I don't

believe it was total incompitance and I still don't

The folks at Travelers Express will attempt to

convince you that you have been riped off by some

clever thief who somehow managed to leave no traceable

evidence. They co9ntinue to want you to believe that

they never heard of computerized records or of

Whether you buy any of this or not, the nice folks

at Travelers Express will, at this point, put your

money in their own pockets. The money orders are sold

additional fee for the stop pay that they tell you

didn't happen. they recently got me for almost that

I understand that many, many hundreds of complaints

similar to my own have been filed, primarily with the

Commission. These agencies, for their own reasons,

will pretend ignorance of any problem with this

company and will therefore do nothing,

they choose to treat each new complaint as though it

was the very first they have heard of. It clearly

appears that this corrupt corporation and all of the

government officials that play along with them for a

cut of the pie, they all believe that each of their

victims will, at some point, give up in in some

pervasive feeling of hopelessness. I stillhope that will

prove a real mistake in my case. 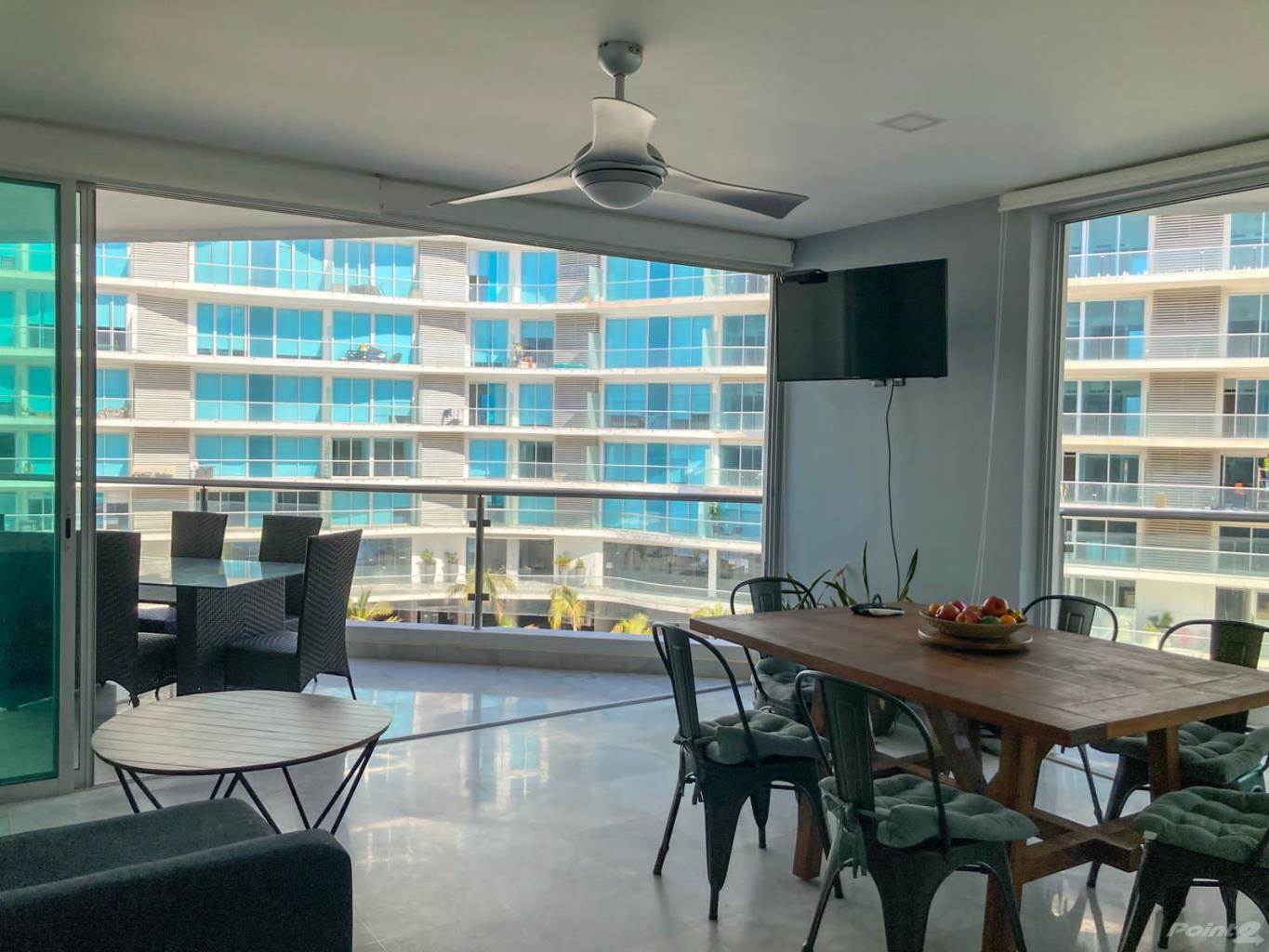 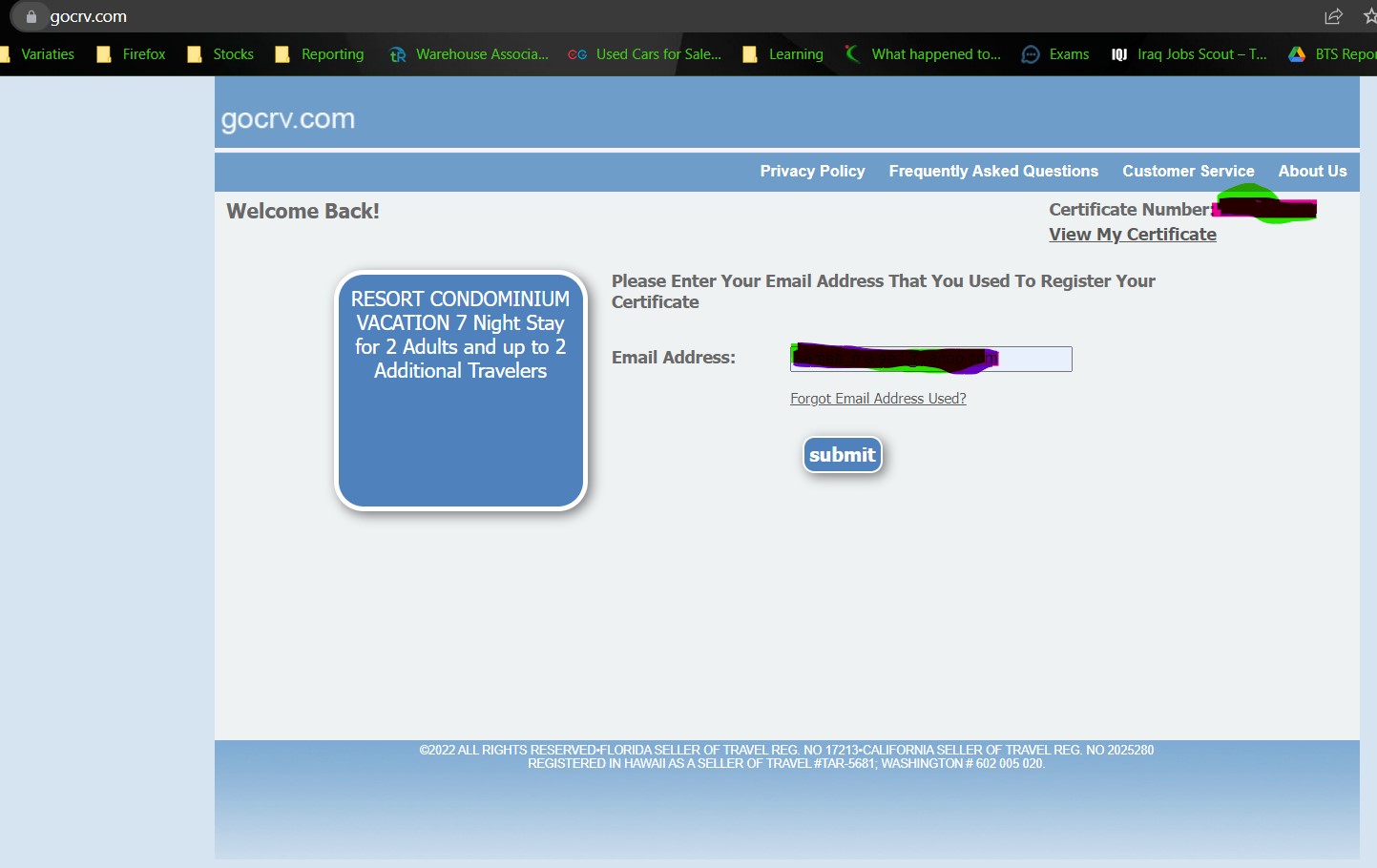 gocrv.com Vacation Clubs and incentives Sent me an email offering 7 days free vacation spot for 2 adults for free and requested $1... 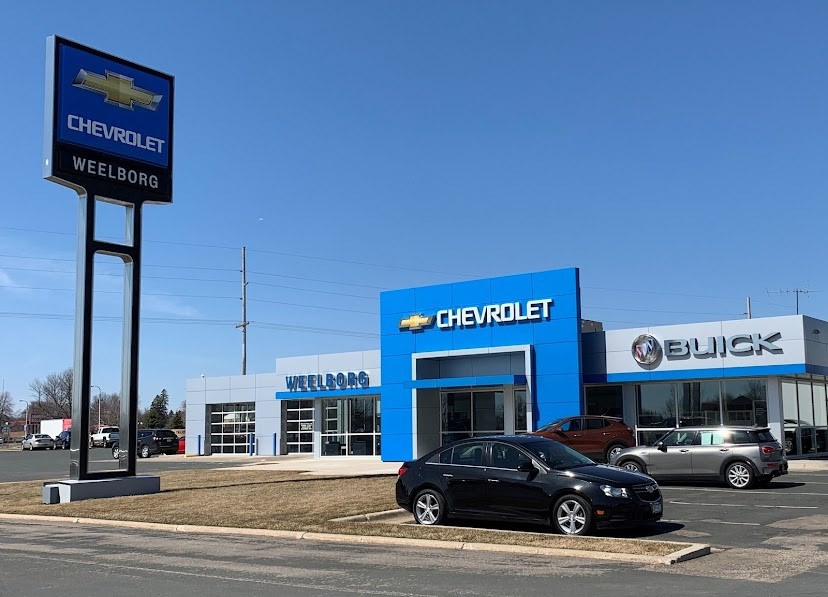 Weelborg Chevrolet Buick of Glenco Scam Scam Scam!! After I put a deposit on this vehicle and got approved they came up with an ex... 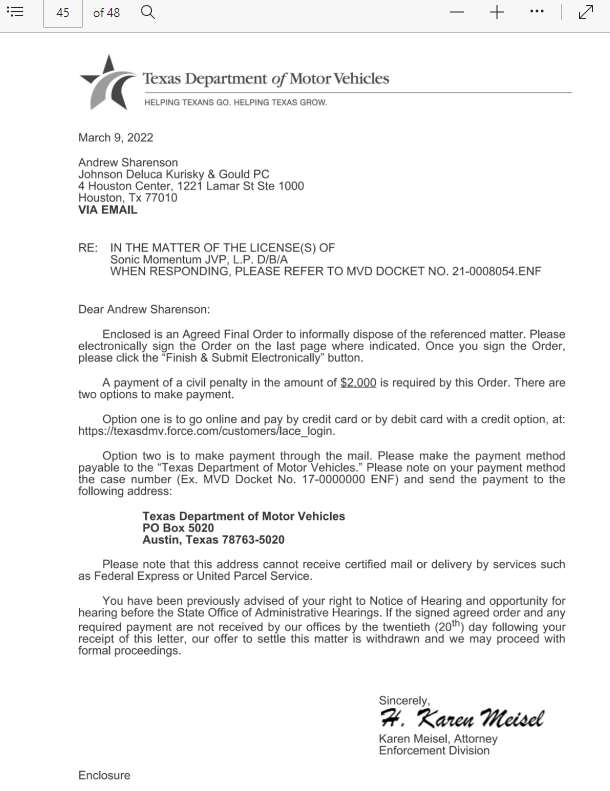 Are you sure you want to resend Email Validation to jwpackard?