I had an anolog cell phone for over 4 years, that I had originally bought from Circuit City, among numerous other electronic products. On 7/30/99, I purchased a new digital cell phone from Circuit City on a promotional deal, at a reduced price if I got a service contract with someone, through them. I stayed with BellSouth Mobility, whom I had on my old phone and was satisfied with. The contract said I had to maintain this service for 90 days or pay Circuit City an additional $300 for the new phone.

I had already paid for Aug. with BellSouth, so I called them later, and told them to discontinue the service for the old anolog phone, which they did Oct. 2, 1999. Today, Mar. 30, 2000, I recieved a letter from Circuit City Collections Depart, Richmond Va. saying I owe them $300 because I did not keep the service on the old phone I did not use anymore , in service for 90 days after I bought the new phone. The new phone was a totally new contract, and a new number.

I called Circuit City collections to inquire about this and was told that "It was a legitimate claim and I would have to pay it. Read your secondary contract." Then after I balked, he offered to settle for $200 . I told him he could contact my lawyer, and Circuit City had just lost a customer. Can you believe this??

Click Here to read other Ripoff Reports on Circuit City 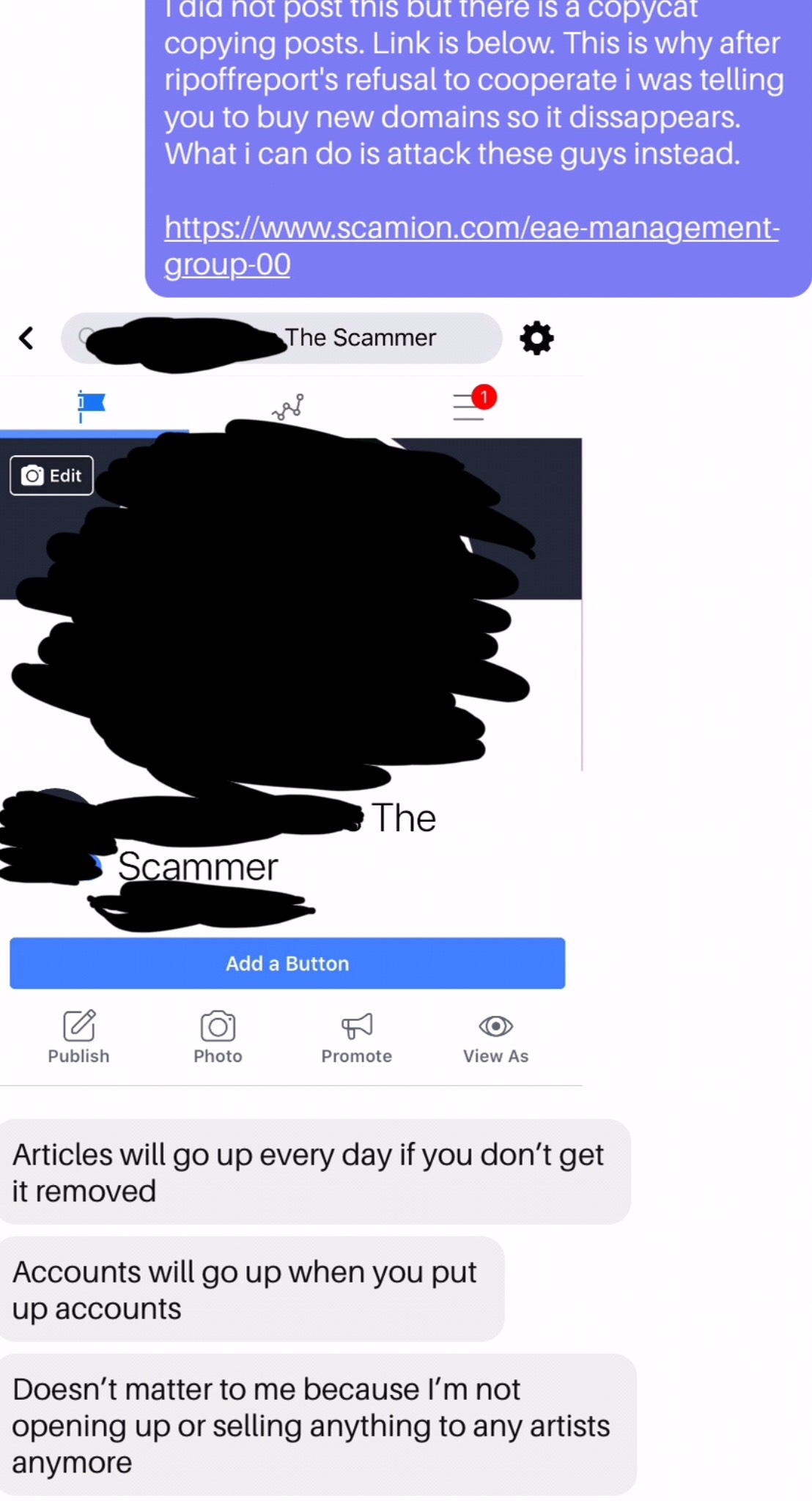 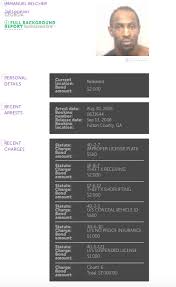