In December of 1999, I received an offer by mail for MICROSOFT OFFICE 97 PROFESSIONAL free!!! Just pay the postage of $3.00 and join the CD-ROM OF THE MONTH CLUB. Then pay $9.96 per title for six month's worth of cd-roms - 12 total plus $1.50 s/h on each "hot" cd-rom. Office 97 came within a few weeks as promised and was a truly good value for the money $00.00. A little over a month later 2 more cds arrived. These, however, would not even load, so I returned them for credit according to the terms of the original offer. My credit card, incidentally, had already been debited in the amount of $140.52. $3.00 shipping for the free software and $137.52 in advance for the next 12 cds including s/h. As of this time,I have received no further shipments nor a credit for the returned software. The company's telephone rings forever with no answer. Probably a midnight move.The name of the company is CD-ROM Of The Month Club, cdromofthemonthclub.com, 800-848-6121. 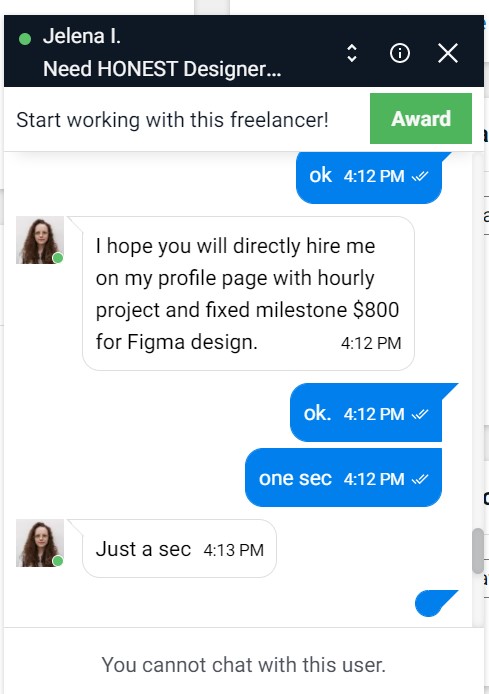 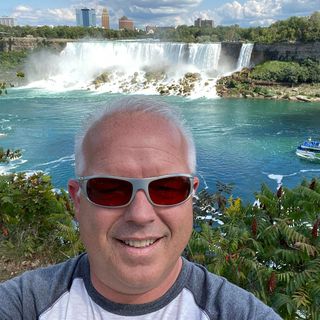