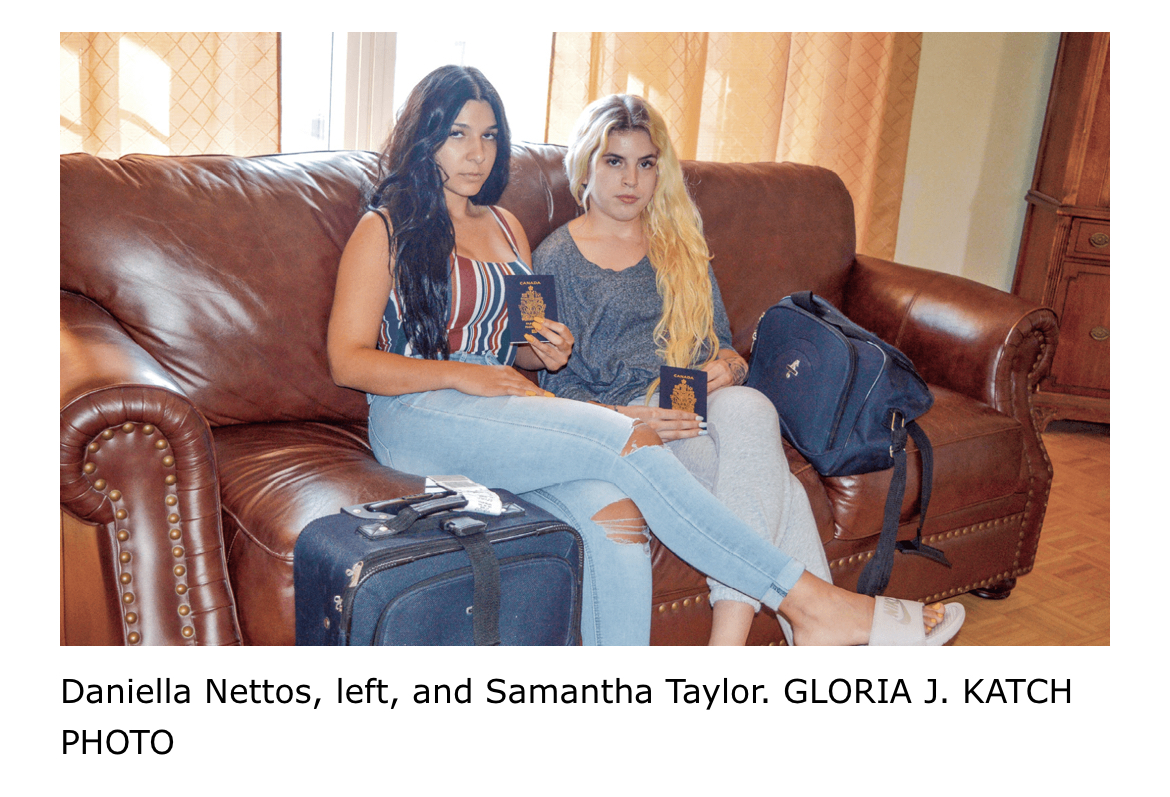 *Consumer Comment: Uploading evidence to prove what is stated...

Both Daniella Nettos and Samantha Taylor say they are escorts and rob people of there money .

Click Here to read other Ripoff Reports on Daniella Nettos

Reference: Mrs. Nettos and Ms Taylor A statement is being prepared by my office regarding this incident only real facts will be reported in the statement,.

Folks, Stay tune for real facts and comments very soon (get the

Folks, Stay tuned for real facts and comments about this subject !

Uploading evidence to prove what is stated...

in your Ripoff Report was a good thing to do. Emails and texts can be used as evidence to prove your case.

Sometimes evidence can be deleted from the Internet, but if it was downloaded on paper prior to it being deleted it can be used as evidence and also prove a conspiracy to remove the evidence from the web.

Example: Anyone can type in 1512122 at this site and scroll down to the #1 Update by Author at Ripoff Report #1512122 and see that information was downloaded on paper prior to Bloomberg deleting it from the Internet. (Bloomberg purchased BusinessWeek in 2009 for $5 Million and deleted tens of thousands of comments from ordinary Americans at hundreds of BusinessWeek articles.)

You were able to prove what you stated in your Ripoff Report by uploading evidence. The author of Ripoff Report #1512122 was also able to prove that important information was deleted from the web by Bloomberg in order to prevent Americans and the rest of the world from understanding when the stock market would crash.

The Internet, along with other technologies like smartphones and emails, are allowing anyone to prove their case. You proved that the one woman in your Ripoff Report is a liar. The author of Ripoff Report #1512122 proved that Bloomberg is a company that is deceptive, and manipulative.

*****NATIONWIDE ALERT: Feel free to type in 646259 at this site and scroll down to Consumer Comment #2 at Ripoff Report #646259 and read it for important information about what America has turned into. 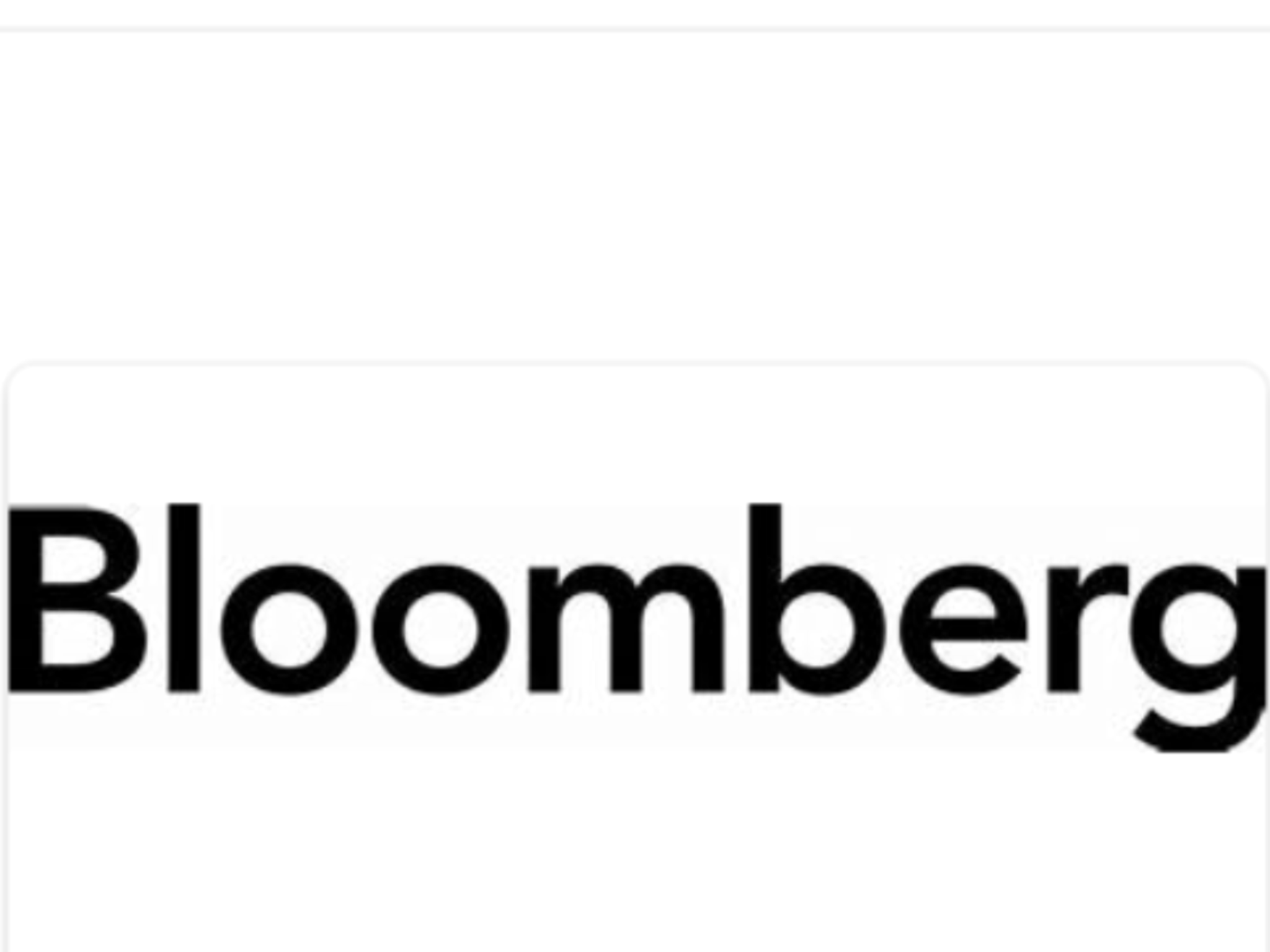 Attached is the evidence ! 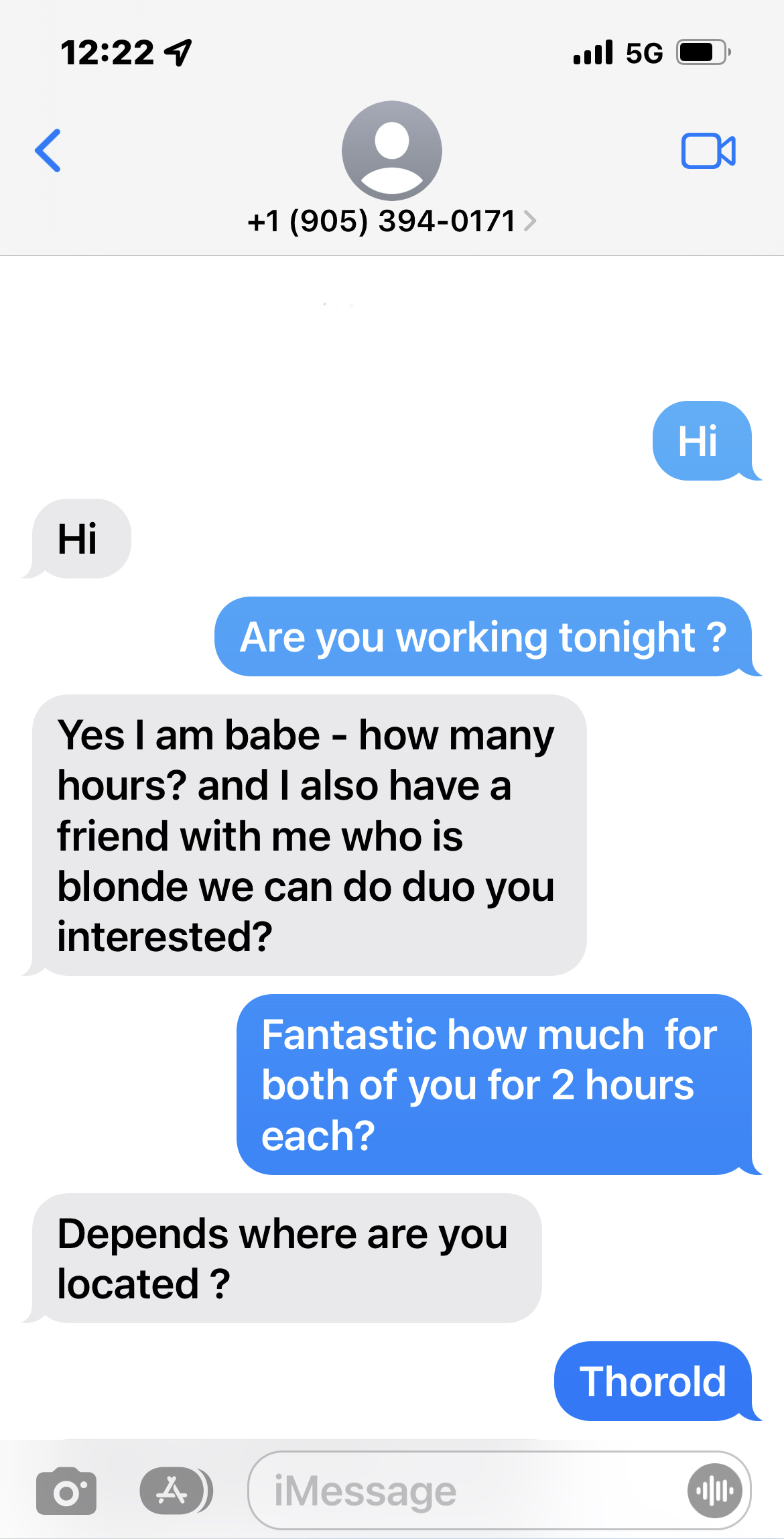 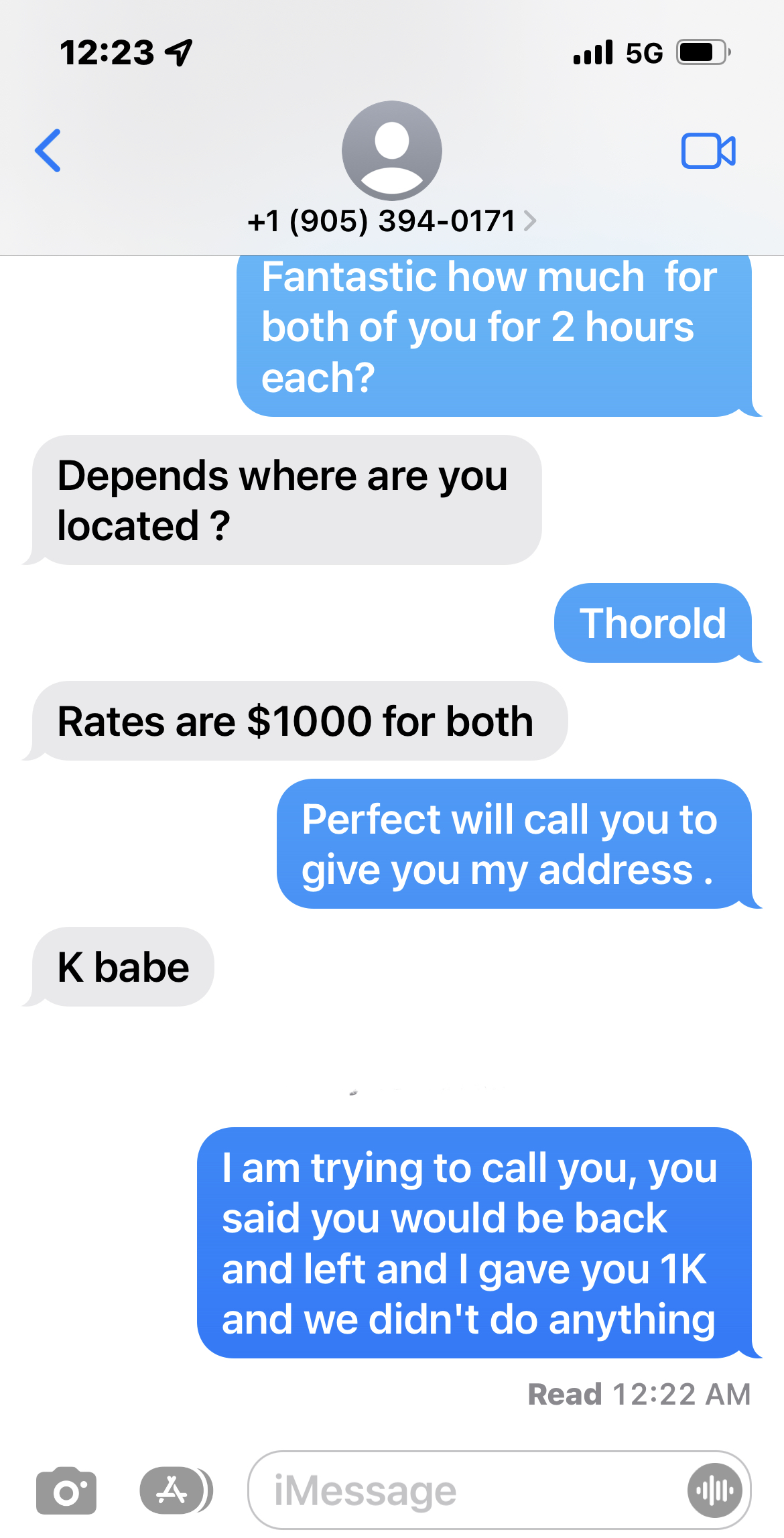 False information wrong! Try again and let me jog your memory I texted you when my friend was here as you and your friend arrived my friend left my friend knows you and your friend because he said both your names (you wanted to leave) but I convinced you to stay do you remember that? … Anyways the person who drove you is going to be paid a visit at his home on Weltman Way 44** this weekend

Yea the two escorts finesse me and I have proof she came to my home in Thorold her friend the blonde one was doing lines with me when they said they forgot condoms and left, little does she know I have cameras and took the license plate of the vehicle who drove them which will be posted below: CSVE9** Nissan Rogue Grey I know exactly where the driver lives he will be paid a visit very soon

NO ONE WOULD spend time out of their day to report something that isn't true ESCORTS are known for tricking people they rob them at gunpoint in the United States, you and your friend were extremely lucky you were never harmed.

First no one would put something if it's not true this site isn't popular at all and most of the clients they have are from United States, my suggestion is after a few months your ripoff report will fall and weight nothing because nothing was added no updates were added this page will fall on death ears.

You see when you are an escort and you trick people things like this happen and believe me in today's technology people have cameras in their homes, you are extremely lucky no one harmed you or your friend.

This is false information

This is false information on my name and I would like this removed. I am the person named in this report I am very upset to see this I am about to start my career and this needs to be taken down please.

provide proof when posting a Ripoff Report. Anyone can upload proof at this site in order to prove what is stated in the Report. (This comment is being submitted at Ripoff Report #1518715)

Example: If you type in 1512122 at this site, you can scroll down to the #1 Update at Ripoff Report #1512122 in order to see that proof was uploaded to substantiate what the author posted in the Update.

You can also see that proof was provided in the actual Report. The author provided numbers to other Ripoff Reports that prove what was stated in the Report.

***Providing proof with your Ripoff Report, in order to back up what is stated in the Report, will make it believable. 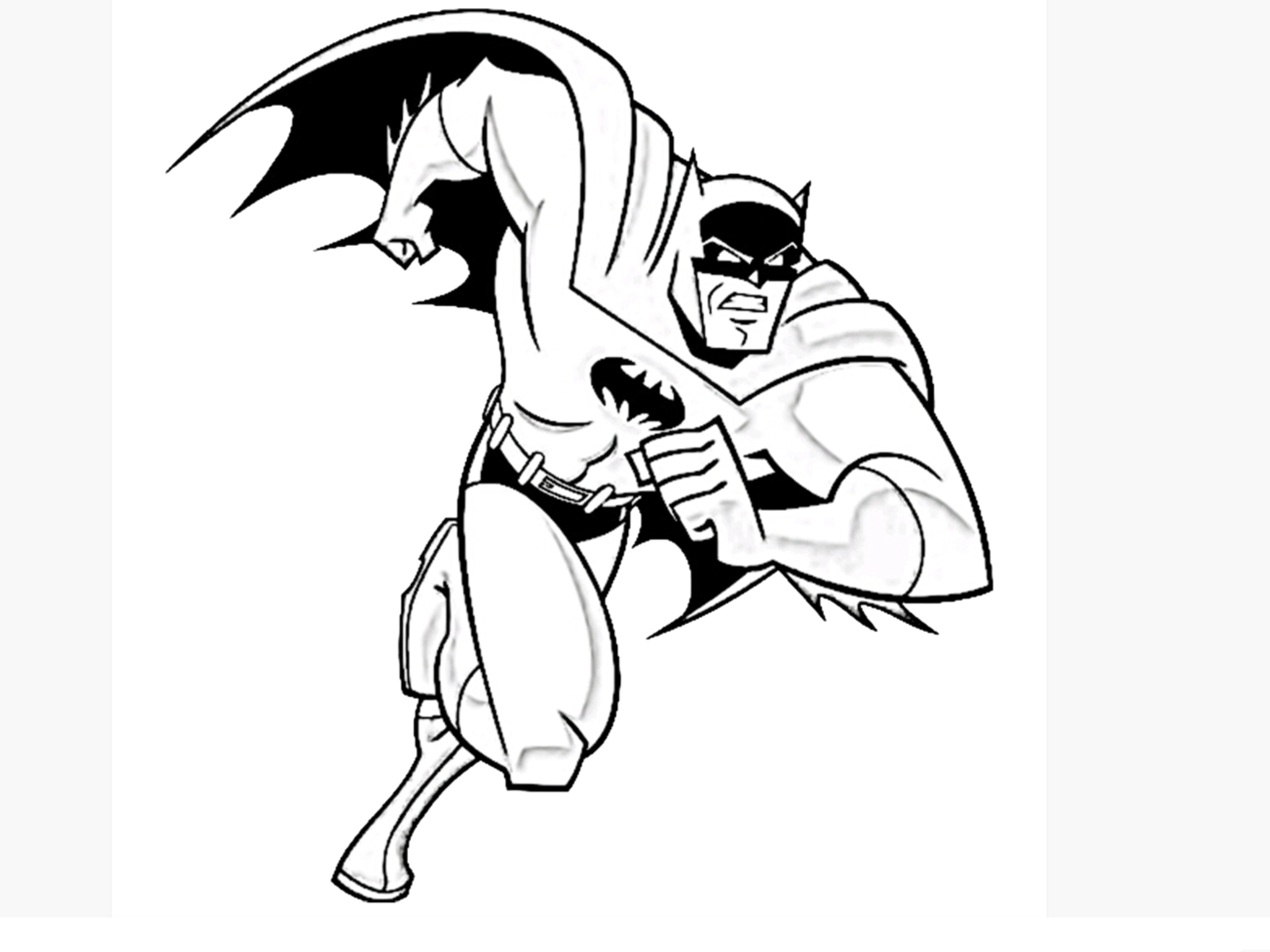