*Author of original report: Attorney David Jess Miller has Identity Theft Charges pending and he is a FRAUD

I have an on going dispute with Bob Hertzberg and his law firm called Asset Liquidation Group Inc in Tustin. Senator Robert Hertzberg was running  for political office and I contacted some of his victims of sexual assult.

Bob Hertzberg became angry and contacted his goons at Asset Liquidation Group, AKA Asset Law Firm and David J Miller.  When they learned they would not be collecting any money from me, they retaliated by filling A FRAUDULENT Lien aganist a friend of mine. Bob Hertzberg and Attorney David J. Miller committed FRAUD by forging officially documents. This is FRAUD and Hertzberg  and Attorney David J. Miller will be going to jail...

If Hetzberg or Attorney David J. Miller of the Tustin Law firm Asset liquidation Inc have committed FRAUD against  you, your family members, or know associates , please contact me at 916-897-1848.  We will be filing a Federal Class Action Lawsuit since there are already multiple victims of their FRAUDLENT Activities.

David Jess Miller of Asset Law Group also scammed me. He lied to a judge in order to obtain my personal information.  When I learned about his charges pending for Fraud, Identity Theft, and drug sales I immediately notified the court in Orange County California.

David Jess Miller believes he is above the law.  David Miller is also wanted in several other states including Ohio and Pennsylvania.  David Jess Miller is also charged with the RICO ACT due to all the states he committed crimes in which included over 400 million in drug sales.  I do not understand why is allowed to practice law with these charges pending.  Most of his co-defendants have been convicted or plead guilty.

David Jess Miller bonded out on a 1 million dollar bond, per the DOJ and PACER reports. How can we stop criminal David Jess Miller.?? I am a victim of his crime spree and made a police report and I am still waiting.. 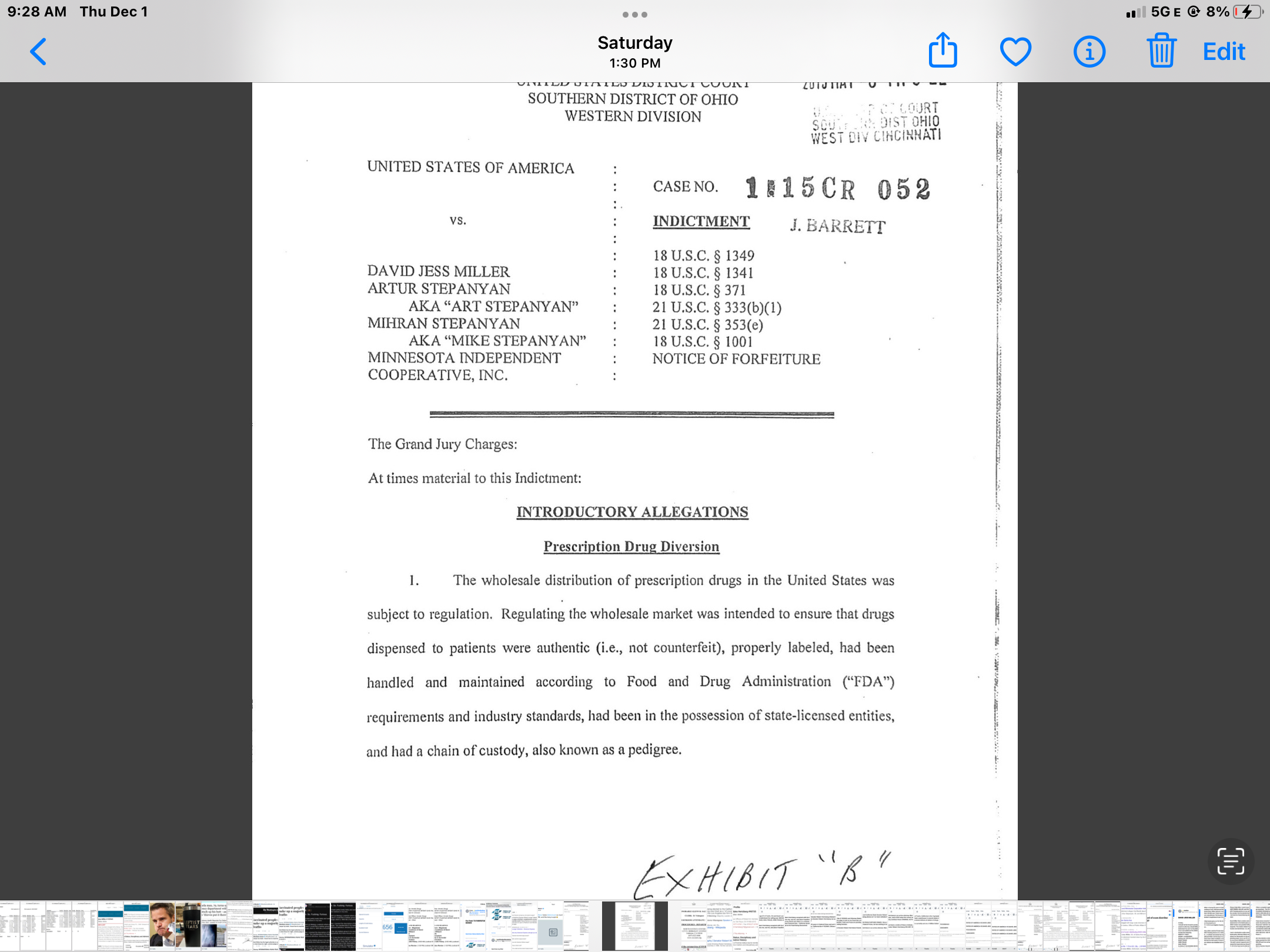 Attorney David Jess Attorney has court on his criminal case on January 10, 2023. David Jess Miller is facing charges for

Money Laundering and sales of illegal drugs of over 400 million.

Attorney David Jess Miller is out on a 1 Million Dollar Bond and because of the the additional charge of the RICO ACT, he is facing 95 years in Federal Prison.

DAVID JESS MILLER has nothing to lose and thus is out in Orange County stalking and harassing.  Please help stop this crook.  Call the US DISTRICT ATTORNEY if you have been a victim.

All case information is under PACER of the Federal Court Website available to the public..... California State Senator Robert Hertzberg conspired with his friend ATTORNEY DAVID JESS MILLER to harass me, sue me, and place fraudlent liens on properties of my known associates.  Attorney David Jess Mess is a criminal. He falsified a motion to the courts in order to obtain financial Gain.  California Senator Robert Hertzberg recently lost his election due to his fraud being discovered.

David Jess Miller is facing 95 years in Federal Prison and yet he is allowed to practice law in the state of California. California Bar # 152940 ( Shows on the CA State Bar as active = with  Felonies pending ).

Attorney David jess Miller ( Bar # 152940) and Attorney Robert myles Hertzberg     (Bar # 90735) are asking the judge to look at my financials and all my assets. This while Felony charges for Identifty Theft and Fraud are pending. I have notified all courts and judges of his pending felonies.

Also, why is California State Senator Robert Hertzberg friends with a known drug dealer who is also wanted in Ohio AND New York for additional drug charges. Attorney David Jess Miller and California State Senator Robert Hertzberg conspired to illegally place a GPS Tracking device on 1 or more vehicles they thought I could possibly be passenger in.

HELP STOP THESE CROOKS FROM FURTHER CRIMES. Since Attorney David Jess Miller is facing 95 years in Federal Prison, he has nothing to lose.

Please call Teresa if you have been a victim of these criminals, Attorney David Jess Miller and Attorney -CA Senator Robert Hertzberg 916-897-1848. We are in the process of a Class Action Lawsuit. Remember, attorneys are not above the law, they must obey all laws of the land.  Please make these attorneys accountable for their Felony Crimes 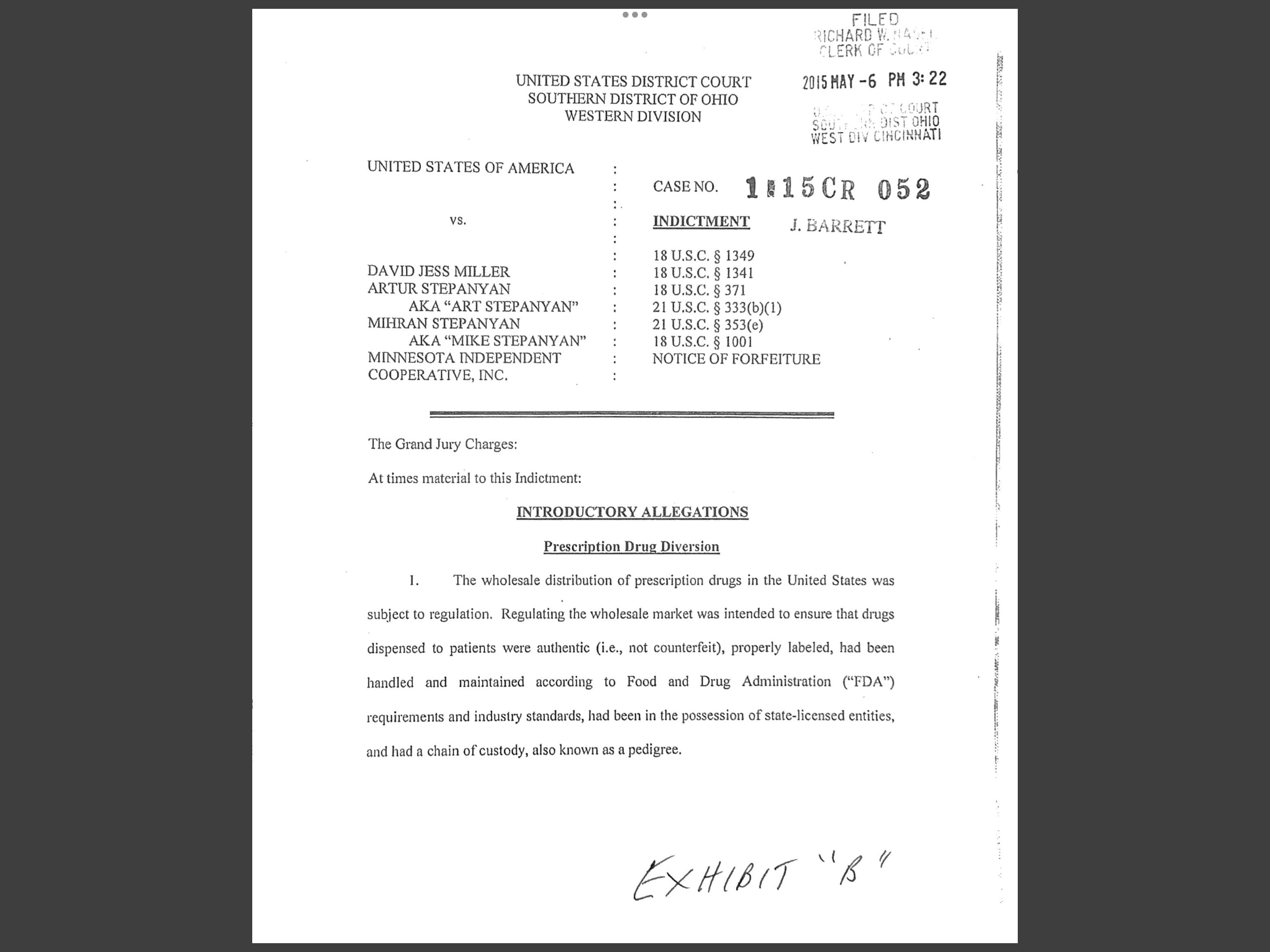