Im tired of getting to the check out and finding out that the item rings up at an entirely different price than the display advertises an item to be. There was a time when every item in a store had a price tag on it and unless you couldnt read the language every one knew exactly how much an item was before they put it into a shopping cart. But today every thing has a barcode that tells the consumer absolutly nothing.

packaged individually and marked as chamois above the barcode. The display I took them off of was also marked chamois $2.97 ea.

Later at the cash register The three chamois rang up at $5.97ea more than double the advertised price. I complained but was told i would have to go to the customer service counter where the lady told me I was wrong I didnt get them off the display marked $2.97. she double checked the price and told me they were $5.97 ea.

minute. About three minutes later I came back to customer service with the whole d**n display in my hand and told the lady she was wrong , not me she then ignored me and asked to help the next person in line. I interupted them and said SKUZE ME LADY I AINT FINISHED YET! She continued to ignore me and then I asked to see the manager.

She told me that the manager was too busy to see me. Finally the

manager showed up and told me that if I wanted one of the products at the $2.97 price that was OK, but Iwould have to pay $5.97 for the others. I promptly told her to shove them up her a*s. Got my money back and told her I would be on line to Wal-Mart within the hour.

[email protected] gets you directly to David D. Glass CEO

Wal-mart. After doing a three pager to him and making several copies for the staff at wal-mart, I hit the send button. I jumped into the jeep and went back to the store to give the women the copies of my report to the boss. When I got there I found the same articles again on the same display marked chamois $2.97 Those assholes do it on purpose they figure most people wont complain. The E-mail again is

[email protected] Tell em what you think when you get


Click Here to read other Ripoff Reports on Wal-mart 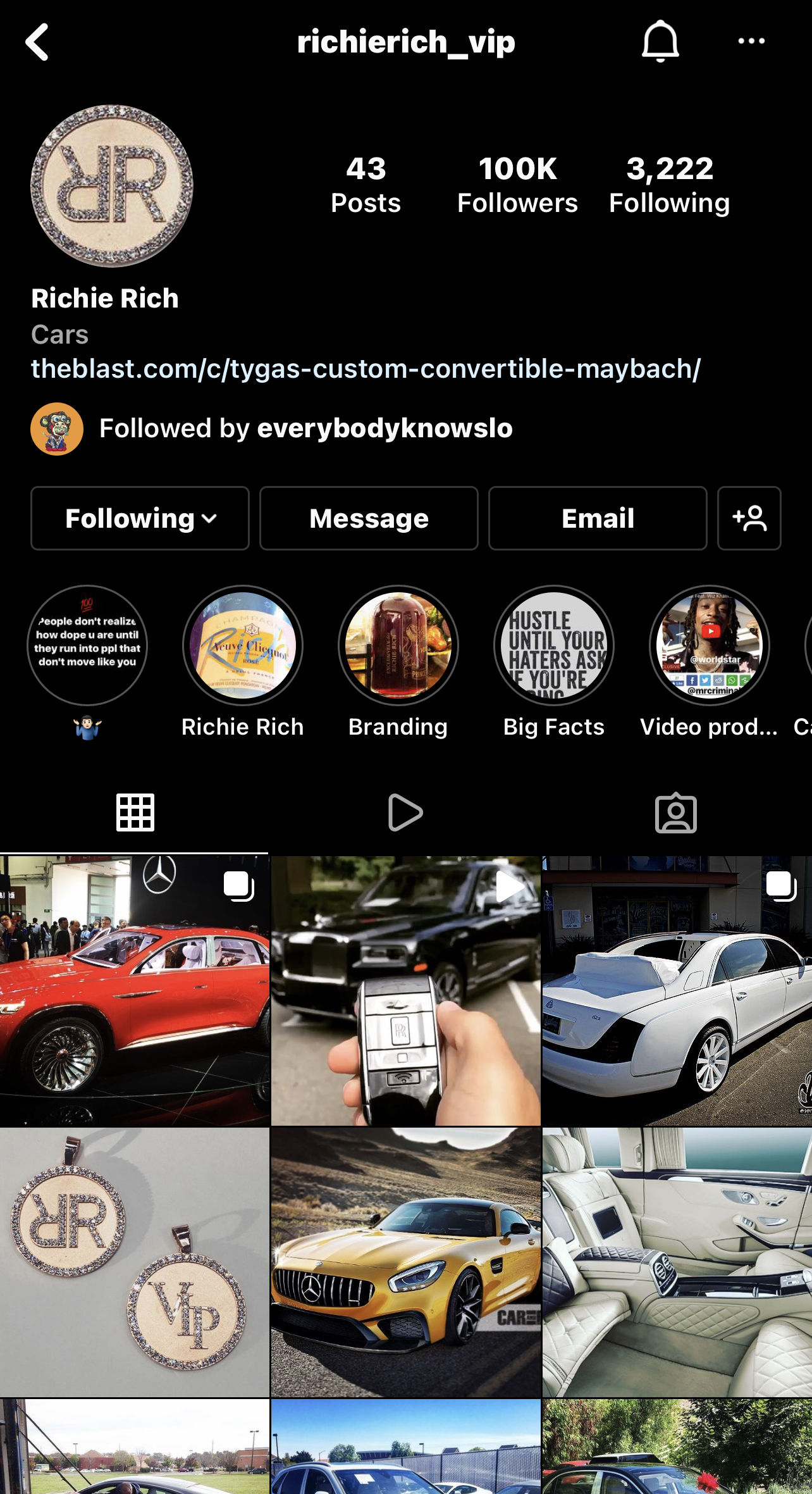 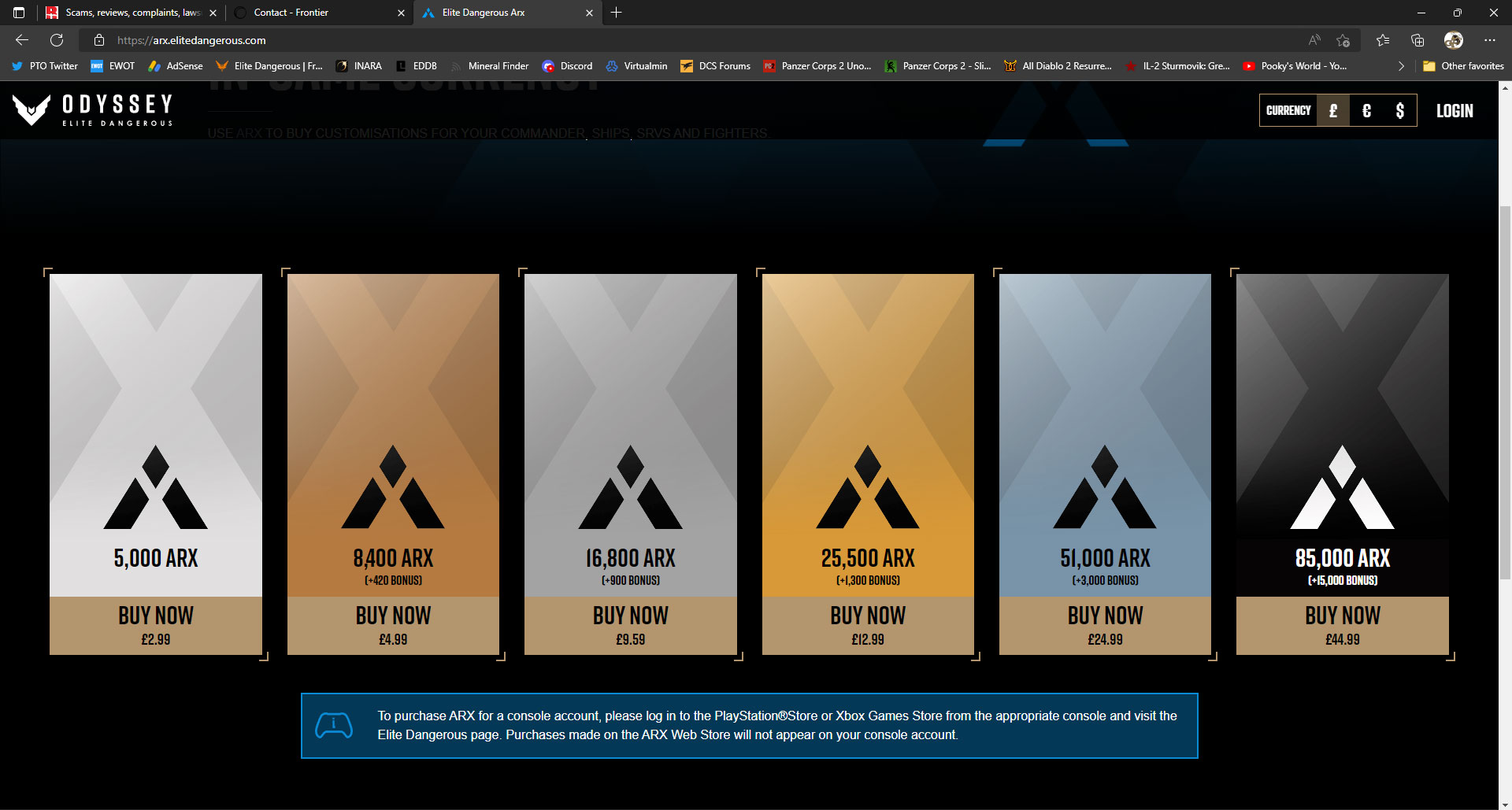 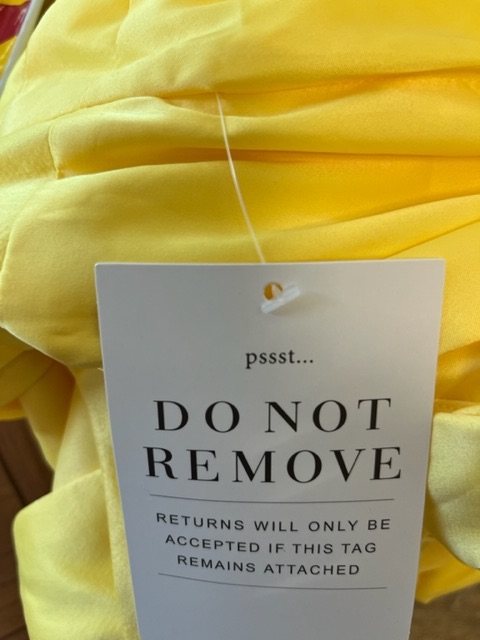 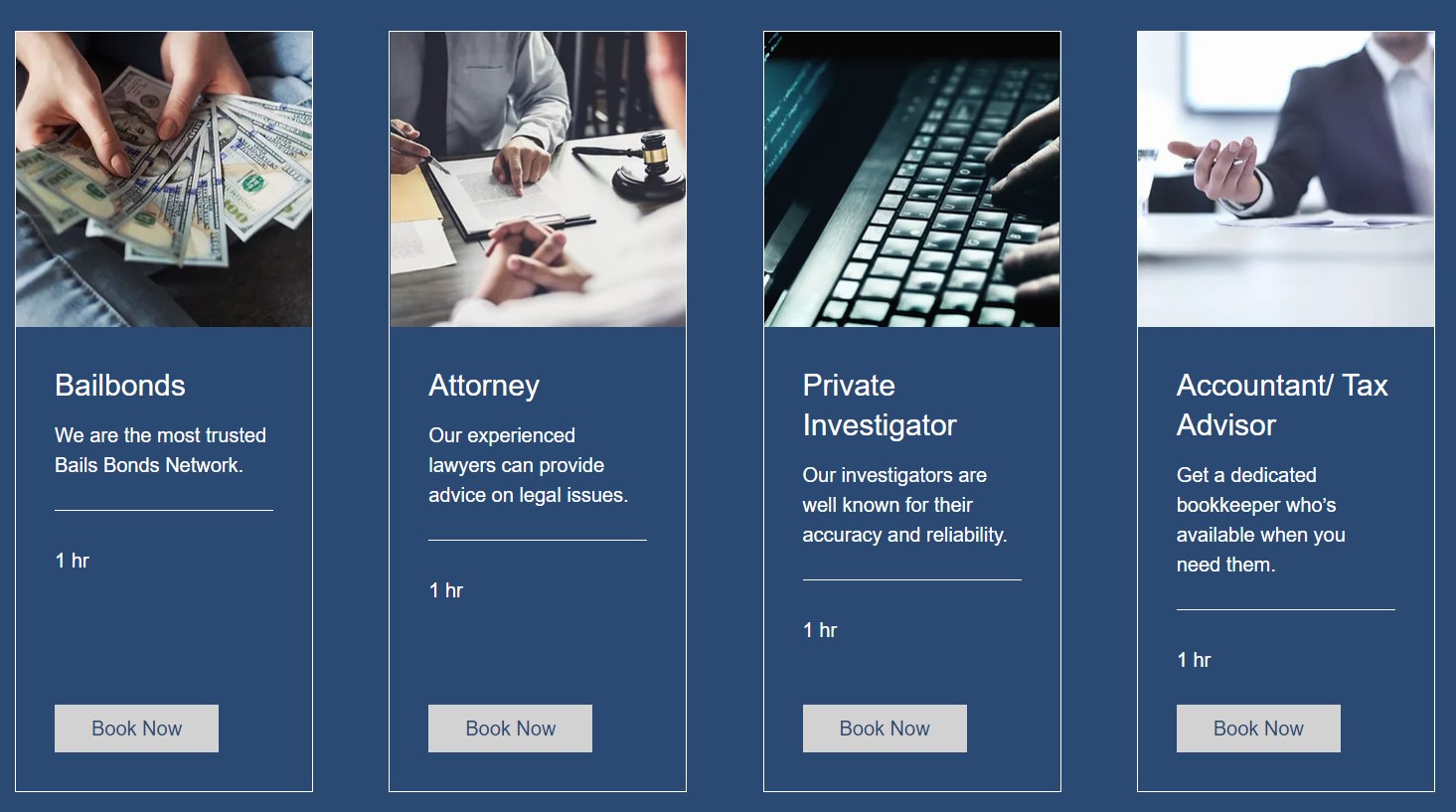 Attorney Defend Me LLC Another Web based Scamsite being Run out of 99 Carleton Ave Islip Terrace NY 11752 by Michael Martino Eas...

Are you sure you want to resend Email Validation to wakey?