I simply want to relate an iccident similar to the report of the man who purchased a refrigerator from Circuit City.

My wife and I wanted to purchase 36" TV and Circuit City had an out of the box RCA for $599.00; and, were led to believe that it was freah out the box two weeks ago, last one and so forth. We had other problems: getting it delivered; cost of extended warranty: initially $89 then to $139 etc, etc, Well, after all assurances that things were Okay: 36' RCA pix in pix; ext. warranty and delivery; we purchased for total of approxiately $800.00.

After TV was delivered, we were actual enjoying; it was nice to have a TV with a screen of that size. But nonetheless, I couldn't get pix on pix to work and called store and they simply said they may have sent out the worng remote and to stop by and pick up correct one. At same time I took in paper work and told then it was for an all together different appliance; they handed me the remote and paper with names and numbers on how to get correct paper work (why didn.t they call in for it?)

Returned home-no pic.on pic. but went on with set up thinking that when I got paper work that I would be able to figure out pic in pic. Now people please pay particular attention to following:

WHILE RUNNING THOUGH SET-UP I NOTICED A DROP DOWN MEMU THAT LISTED FOR WARRANTY PURPOSES NUMBER OF HOURS THIS TELEVISION HAS BEEN IN OPERATION. THE TELEVISION WE PURCHASED HAD BEEN IN OPERATION FOR APPROXIMATE 4,000 HOURS. NOW AT 40 HOURS PER WEEK THAT AMOUNTS TO ABOUT TWO YEARS. WE CALLED THE STORE AND TOLD THEM WE WANTED OUR MONEY BACK IN FULL AND THEY SAID WHY: ONCE WE MENTIONED WARRANTY HOURS THE TRUCK WAS PRACTICAL ON THE WAY. WE WERE LUCKY, NOT ALL TVs HAVE BUILT IN WARRANTY CLOCK. 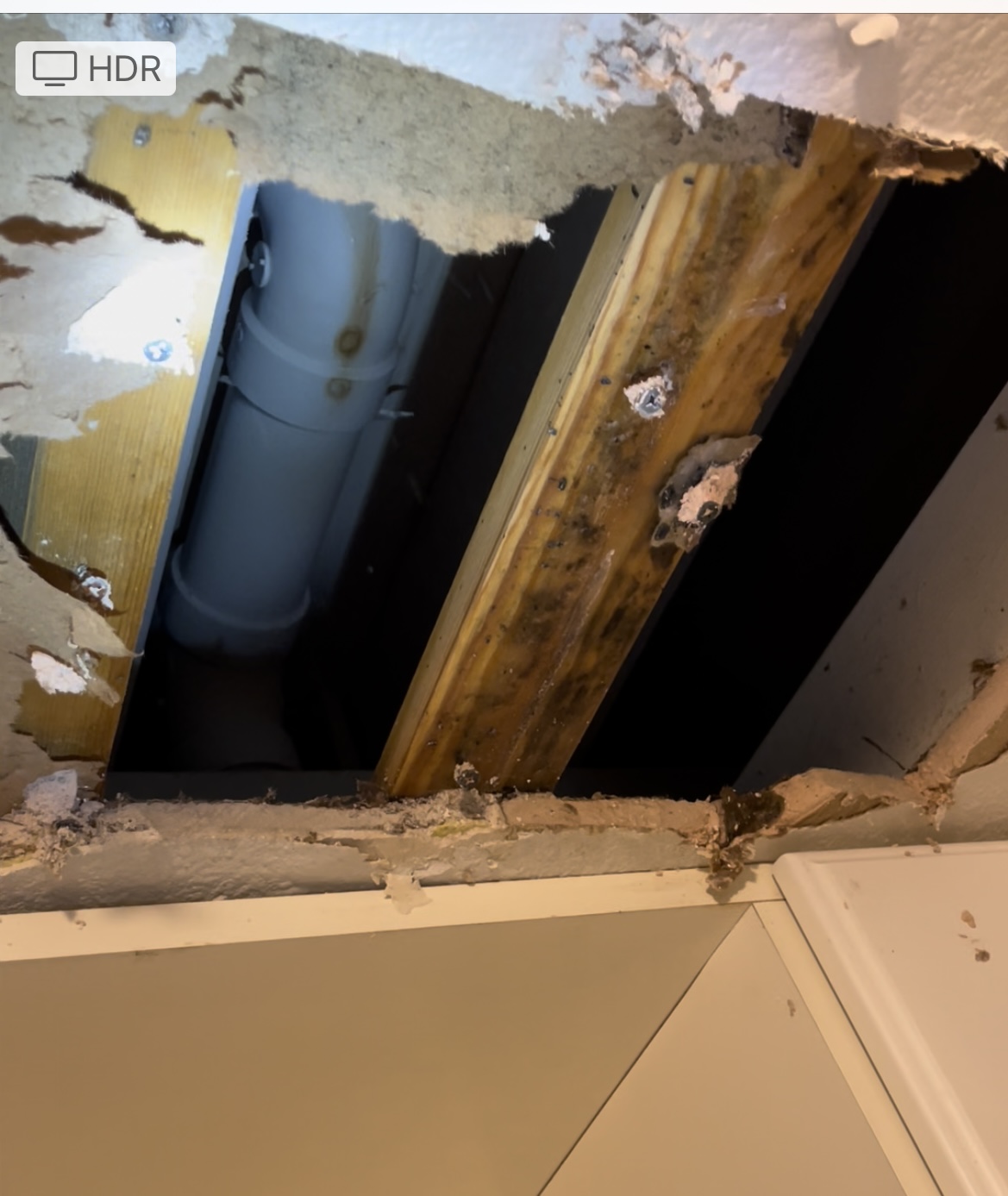 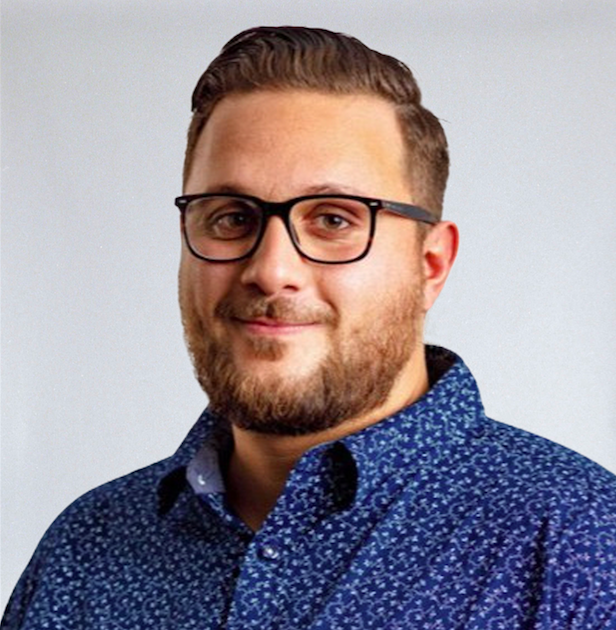 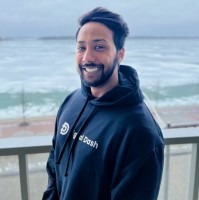 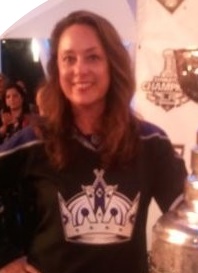 Are you sure you want to resend Email Validation to randyt.mail.hcsmail.com?