BECKY STAUTER harrased me for a period of three months. BECKY STAUTER is the Administrative Assistant to WAYNE GINION. BECKY STAUTER verbally threatened to have me fired on two or more occasions, there is a witness to both occasions. She had a different set of rules for me to work by. She stormed my desk on occasions ( THIS WAS WITNESSED), acting like an animal out of the wild. She made no qualms about wanting to have me gone ASAP.

After these events kept occuring I filed a complaint with the Capital Markets Resource Divison in Charlotte, North Carolina. I sent this complaint via E-mail to Sheila Hunter, she ignored the first complaint. I then went to see her in person. Sheila Hunter is very unprofessional and went as far as to yell at me. Sheila Hunter was not competent enough to handle this from the onset, every question I had was answered by an "I don't know" or "I'll have to ask my supervisor". There were some "touchy areas", I understand this, due to Becky Stauter having made sexual advances to me previously and this brining the sexual harrasment issue into the already existing questions. I want to make it very clear that I am happily engaged to a man! Sheila told me she was new and this became very obvious. Janette Sims, her boss took over and she was not professional. It was consistent that when I did speak with them they were very, very vague. They did not want to find out what was really going on, they wanted to intimidate me or ignore me, KEN THOMPSON also contributed to this behavior.

First Union did not want to deal with the complaint, they wanted it to go away. Their suggestion after a two month investigation (I was being paid luckily) was to sit Becky Stauter and I in the same room and talk it out. I clearly refused this becasue not once had I said anything to Becky Stauter to threaten her and repeatedly she had done this to me. I did not understand why the witness I provided was not asked any questions about the threats that were being made.

First Union CLEARLY does not care about their employees being safe, its a shame. Be very careful working with the Capital Markets Division, I worked there and I know how they operate. The other divisions of First Union may be professional, I can't say, but I will tell you that I glady switched banks when this was all over and I found out how much FU cared about me.

This is not the whole story, there is alot more. The worst part was being hospitalized for a panic attack that I had during these few months and having to take medication that knocked me out, because my nerves got so bad. The good news is I am now happily employed elsewhere, thanks to the good lord above. The bad news is that First Union never had to pay for treating me in the manner they did and Becky Stauter continues to work in Capital Markets in a very unprofessional manner. I was told by my lawyer that to take them to court would be long and tedious and I chose to move on instead of fight them. I am glad I made that decision because it seems that in a way justice has prevailed for me, First Union headlines are not to favorable for them these days, evidently they are as inexperienced at banking as they are HR issues. I know business is business and in a large bank such as First Union they have to protect themselves against lawsuits etc.. but letting an employee such as BECKY STAUTER treat people they way she treated me and others is just morally wrong, maybe that is the problem these days, that First Union has lost their moral values. Be careful with First Union!

In response to Jackie's false charges, let it be known that she was fired by First Union for filing a FALSE Harassment Charge against Becky Stauter. The claims she made were investigated thoroughly and properly and the witness she claims to have had was never produced by her. Her allegations changed daily and her stories became more bizarre. During the investigation process it was discovered that she had been fired from her previous 3 jobs due to a mental illness she suffers from. She should consider herself lucky that she wasn't sued by Becky Stauter for slander and libel. First Union did the right thing by firing Jackie. In the four years since she posted this article, she has been divorced twice, has been fired from 2 other companies, and is still struggling with her mental illness. What she needs is help, her false allegations point to the fact that she is screaming out for help in the only way she knows how. Sad and true - I hope she receives the help she needs. Beware of hiring her into YOUR company. She is trouble and will cause grief and disruption in the workplace. Just ask First Union for a reference - the truth lies there. 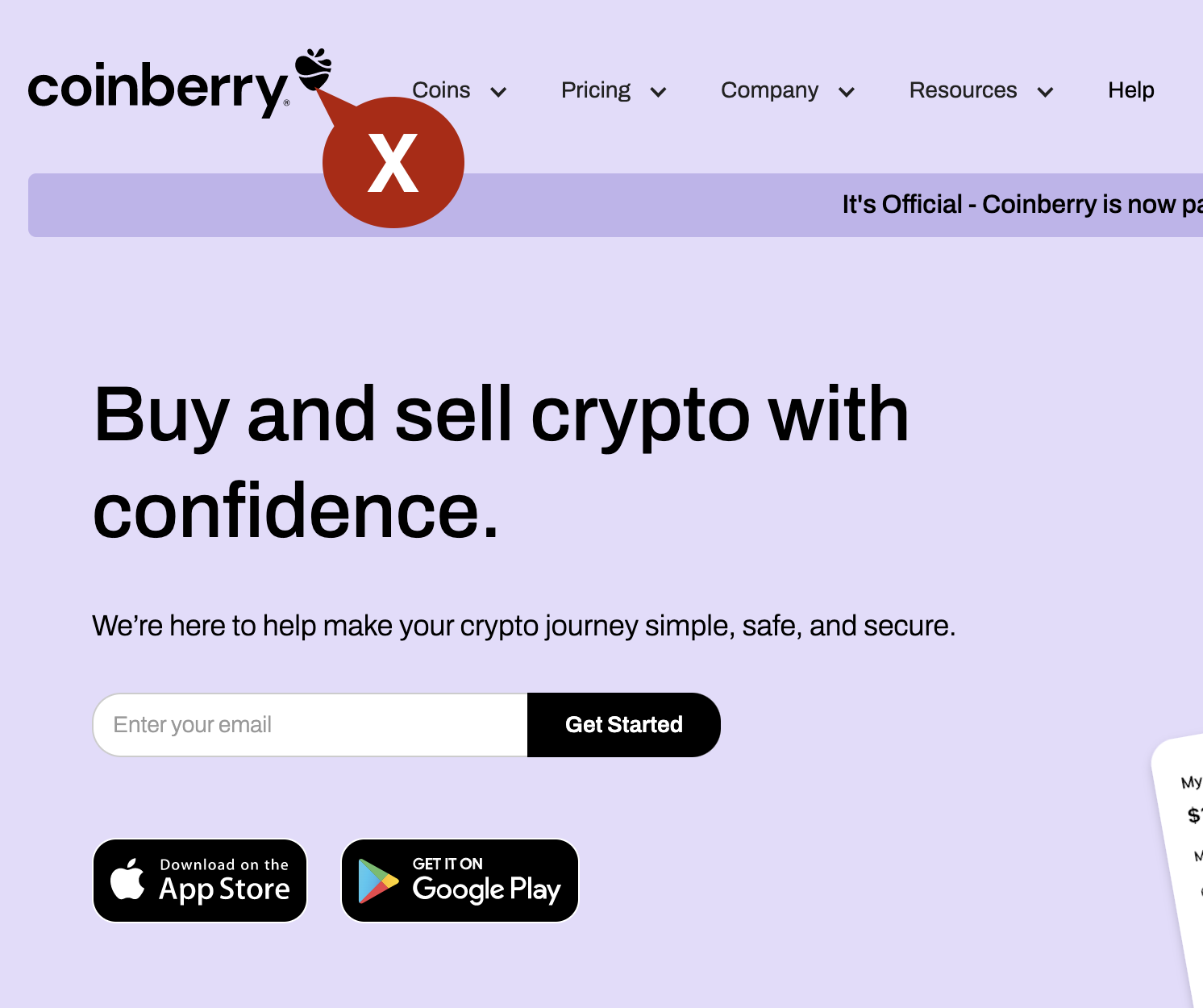 Coinberry Coinberry holds your funds - up to 30 days! Toronto Ontario

www.wieghtcrunchshop.com Frank Larry i placed an order for ozempic i never got it and they only wanted zelle and it costed $230 a...