After the timing belt went out on a friends car, I had it towed to a towhouse/mechanic. He called after a few days and said the car needs a new timing belt, which took him a week to install. He then called 1.5 weeks later, saying the valves had been nicked by the pistons and it would be another week, and another $1200.

I agreed because I was familiar with this procedure. After another week, I called on Friday to see if the car was finished.

I was dealing with "Tony", so I asked for Tony. I called three times in as many hours looking for Tony, only to continue getting the message, "he would call me back".

I tried again on Monday, and finally reached Tony.

He gave me the usual sob story about how busy he was. He

said he was waiting for a part to be delivered and the car would be done as soon as the part arrived, and he would call me when it was finished.

I called him on Thursday, the car was still not finished, because they noticed the cylinder wall was "scarred" and would cost another $1200, and would be another 1.5 weeks. %#@$&* I

thought, "this will be the last time I ever get involved

with someone else's car".

Anyway, I told him I'd get back to him on Friday. I spoke with the owner of the car, and decided it could survive WITHOUT the newest problem being fixed, since it had just passed emissions, and the worst case scenario is it might start burning oil soon.

"BIG DEAL" I thought, the car doesn't have to go through emissions for another two years and it's not really worth

putting $3000 into it! Besides, what is this Joker going to find next? Should I really trust this guy? I didn't call until the following Monday to tell him to put it together. He said: "Pick it up on Tuesday." Tuesday, I called him, he said it will be ready after 2:00 PM. "GREAT"!!

I sent the owner and her beautiful twin sister to pick up the car. To make a long story short, He harrassed the women, and acted very unprofessional.

After keeping the car for 32 days, he stated if she didn't want to pay the charges, he would be glad to request the title for the car, making this piece of s**t the new owner, just because he supposedly found $1500 worth of "necessary" repairs. I don't dispute that they were necessary, I just think that in Phoenix, Arizona, the money could have went to someone who would appreciate business, and act professional. Anyway, the car sounds like s**t, and he claims there is a 12 month warranty, but it frightens me to go back to this dive. Besides, I'm not involving myself with any persons car again, period.

Sorry about the book, I just want to notify anyone about this bad business. Budget Towing Tempe, Arizona 480-966-2735

I used Allstate Roadside Assistance to connect me to BUDGET


Click Here to read other Ripoff Reports on Budget Towing 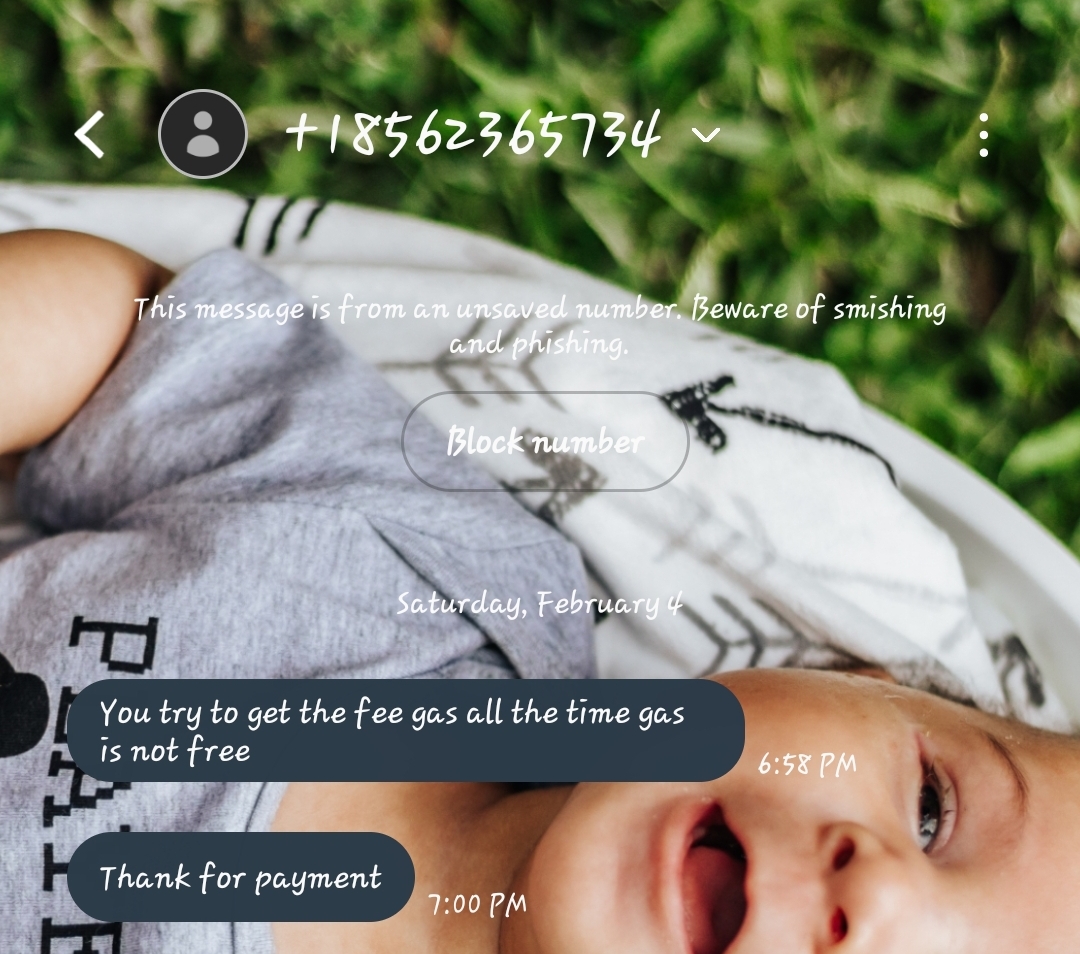 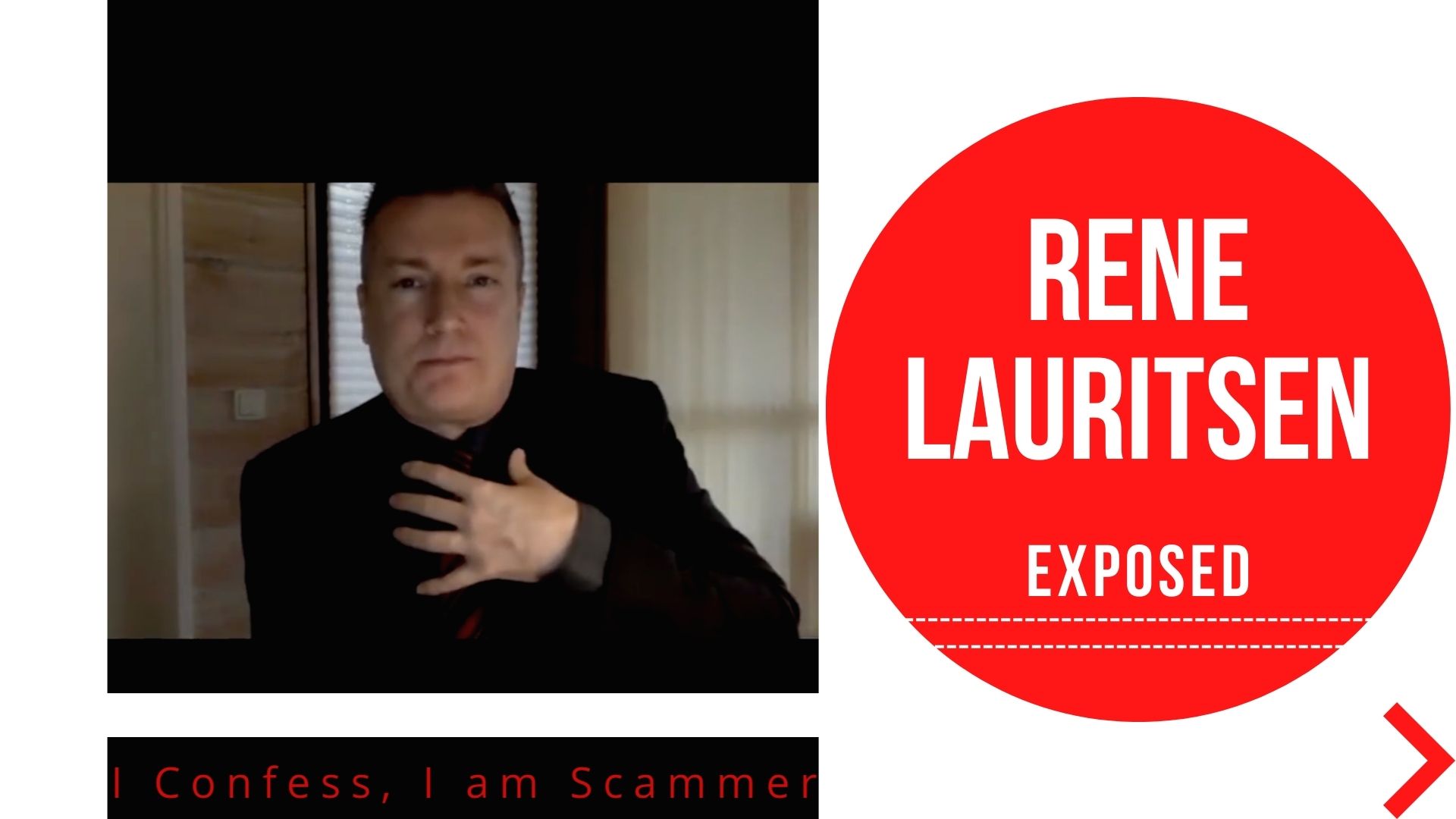 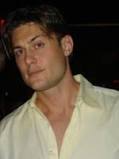