This summer I was disatisfied with my long distance carrier about some long distance calls I had made. AOL happened to send me a letter with a $25.00 check to cash and free 3 month internet

if I switched to AOLlong distance. I thought this was a great deal and the price on long distance calls sounded great.

In the letter AOl stated "by signing and cashing the check I would be automatically enrolled in the new long distance program. I signed my name and cashed my check. Our family does not make many long-distance calls so I have not been concerned with checking my bill on-line.One night, I had some free time and decided to check my bill out to discover not only was I being billed for long distance, but I was being charged for calls that I get for free with my unlimited circle dialing plan on my regular phone bill.

When I called to question this I was rudely told that by signing the check I authorized them to charge for local calls. The salesrepresentative said that the word local appears on the check I signed, but she could not find it anywhere on the letter sent to me. As it stands now I am supposed to get a rebate of $34.40, but I have not seen it posted on my bill.

It is also ironic that most of the charges incurred on the bill have been when we were connected to AOL on-line.(the access number was never a charge call for me before this service) When I spoke with my phone company they said that this service is redirecting my calls which should be free with my unlimited circle dialing and charging me for them.

I am still paying for my regular phone service because I was under the assumption that long distance means long distance calls. For a company that's supposed to have great,low rates I am in total shock. As much as I feel that I am being ripped off about $120.00, a co-worker of mine has a charge of almost $500.00 in the same plan. 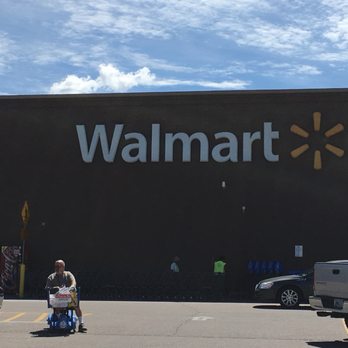 Benson Arizona Walmart: Trying to find out what to do about picking up my online order? 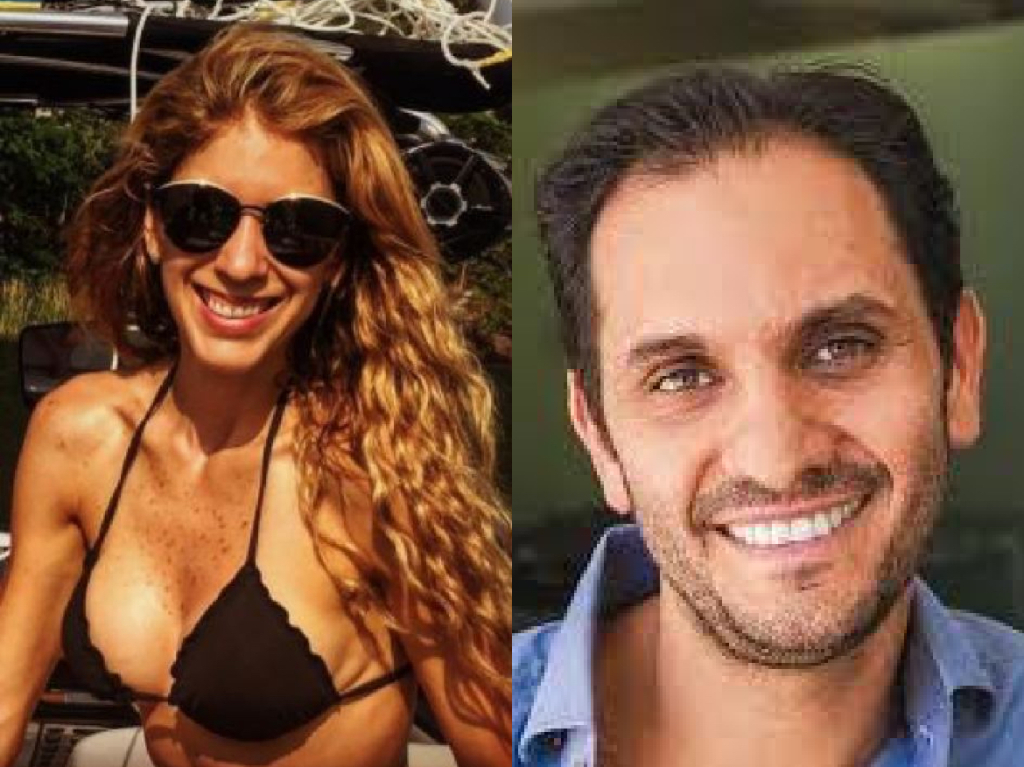 Are you sure you want to resend Email Validation to Klmom64?