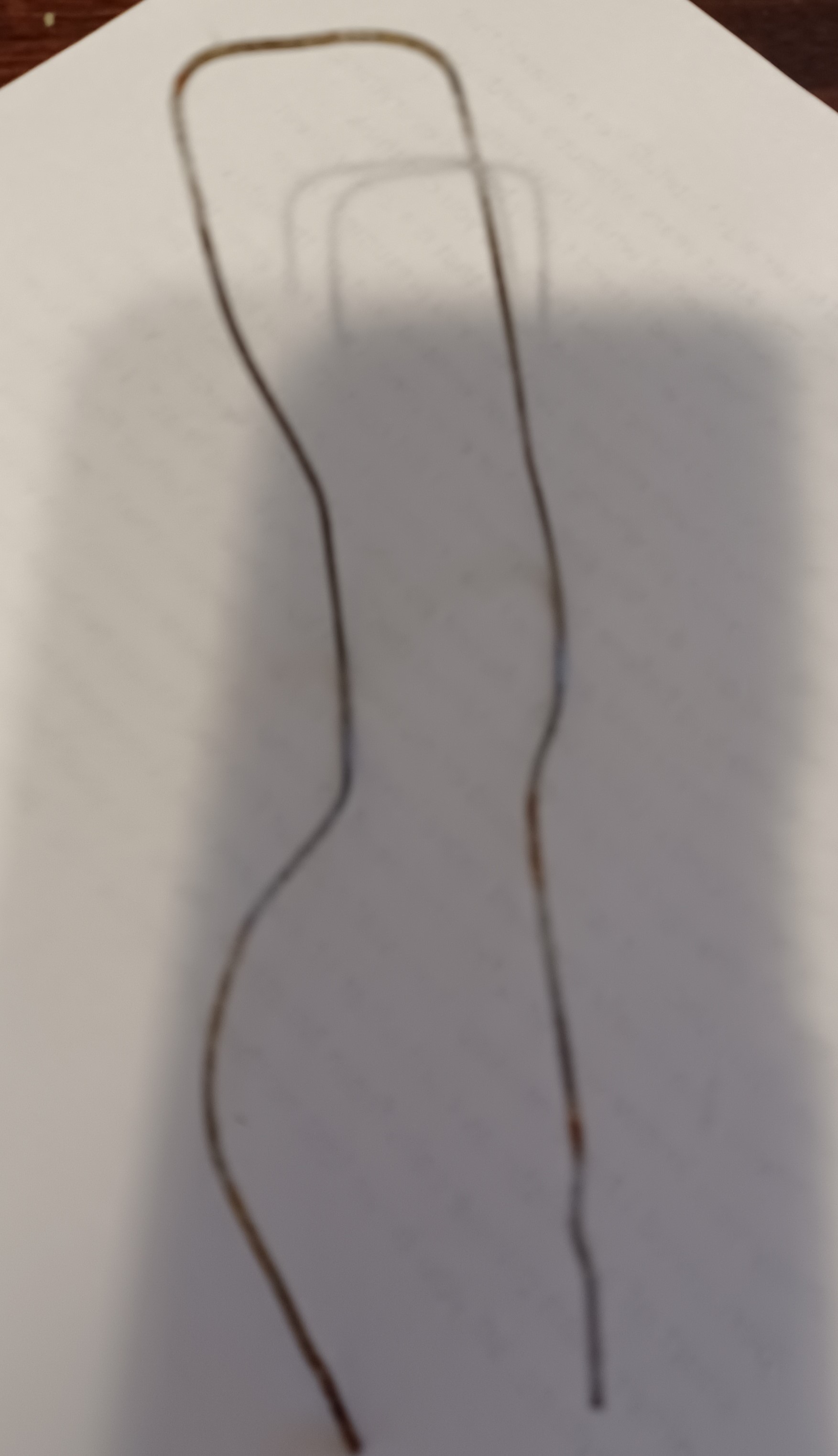 The toliet in the masterbath appeared blocked when flushed water would rise then fall very slowly. Additionally, in the half bath off from kitchen there was an intermittent leak into the sunroom. We called Sunshine Plumbing & Backflow Prevention. On the scheduled appointment day the technician arrived early, my husband explained that the leak coming from the toilet off the kitchen into the sunroom was more concerning.  The tech lifted the commode and ran his camera as far as he said  it would go (40 ft.).  The picture on his computer screen was vey grainy he stated it showed a blockage in the line. In the half bath toilet, he found that the ring with the extension (equivalent to a large washer) under the commode had worn away which was what caused the commode to leak.  Additiionaly, he did snake the commode. He stated that because it had been leaking for a while there was water and mold behind the tiled wall.  He then moved to the masterbath to address the original issue toilet that was  blocked with very slow flushing. He pulled out another machine that displayed a disk, I am assuming the pictured disk displayed represented the blockage becausse he kept saying "you see the disk." He stated the blockage was in the pipe that was under the walk-in closet beneath the foundation. He went outside and dug until he found the pipe running to the city sewer line, he stated that he would have to break a hole in the pipe to run his camera to find exactly  where the block was.  We declined  him doing that because it sounded involved and expensive.

After completing his evaluation, he sat with us and stated 2-3 feet of the floor in the walk-in closet and the foundation of our home would have to be cut up to get to the blockage.  As well as  replacing the piping leading to the city's  sewage.  My question was if there was a 4 inch block in the main pipe in the  master bathroom as he stated,  why were the other toilets, faucets and sinks working appropriately?  He stated it was a "partial" blockage.  He then stated that Sunshine Plumbing often works with United Fire and Water Restoration to maintain and restore health and safety. We were not comfortable moving forward until we found out exactly  how much this was all going to cost.  He then informed us it was $520.98 for the work he had done replace the worn out extended ring in the half bath to stop the leak.  It was then we insisted on a written estimate for the work he was proposing.

He stated that would have to come from the office and put us in touch with United Fire and Water Restoration.  We did not feel comforable tearing up the foundation and walls of our home, so we contacted another plumber, Terry Carney PLumbing and ServePro for a second opinion and evaluation on possible  water damage.  Terry Carney came out first, he stated if there was blockage in the main line, we would have drainage problems in all toilets.  He went to the master bath snaked it  and found that the Bowl Fresh toilet deodorizer wire had gotten stuck in the toilet, pulled it out and the toilet worked fine.  Serve Pro came out and  dismantled the small vanity out found  no water or mold.  The next day we received an estimate from Sunshine Plumbing totally $11,211.59 for work that was not needed and unnecessary.  We are unsure wheter this was totally incompetence or just plain greed.  None the less ALWAYS GET A SECOND OPINION.