This employer DOES discriminate against individuals with disqbilities, age, and sex. It is owned by a female, and she pays women a higher hourly rate than men. She fires people who have disabilities.

The GM offered a job to a deaf person, and the owner made the GM recind the offer. She pays teenagers and people in their early twenties more money than a 30 year old.

I have decided to...

Here is how many publicly held companies make their profits; by deceiving, manipulating, tricking, and outright lying to their customers. Our politicians, almost all of them, serve and protect these greedy and corrupt publicly held companies that have destroyed the lives of hundreds of millions of innocent people living in America and all over the world.

***Americans need to Boycott Papa John’s and most of the Wall Street companies, especially the publicly held banks.  Feel free to type in 685022 at this site and read what is stated in Consumer Comment #8 at Ripoff Report #685022 for EXTREMELY IMPORTANT information, and please remember to BOYCOTT PAPA JOHN’S!!! 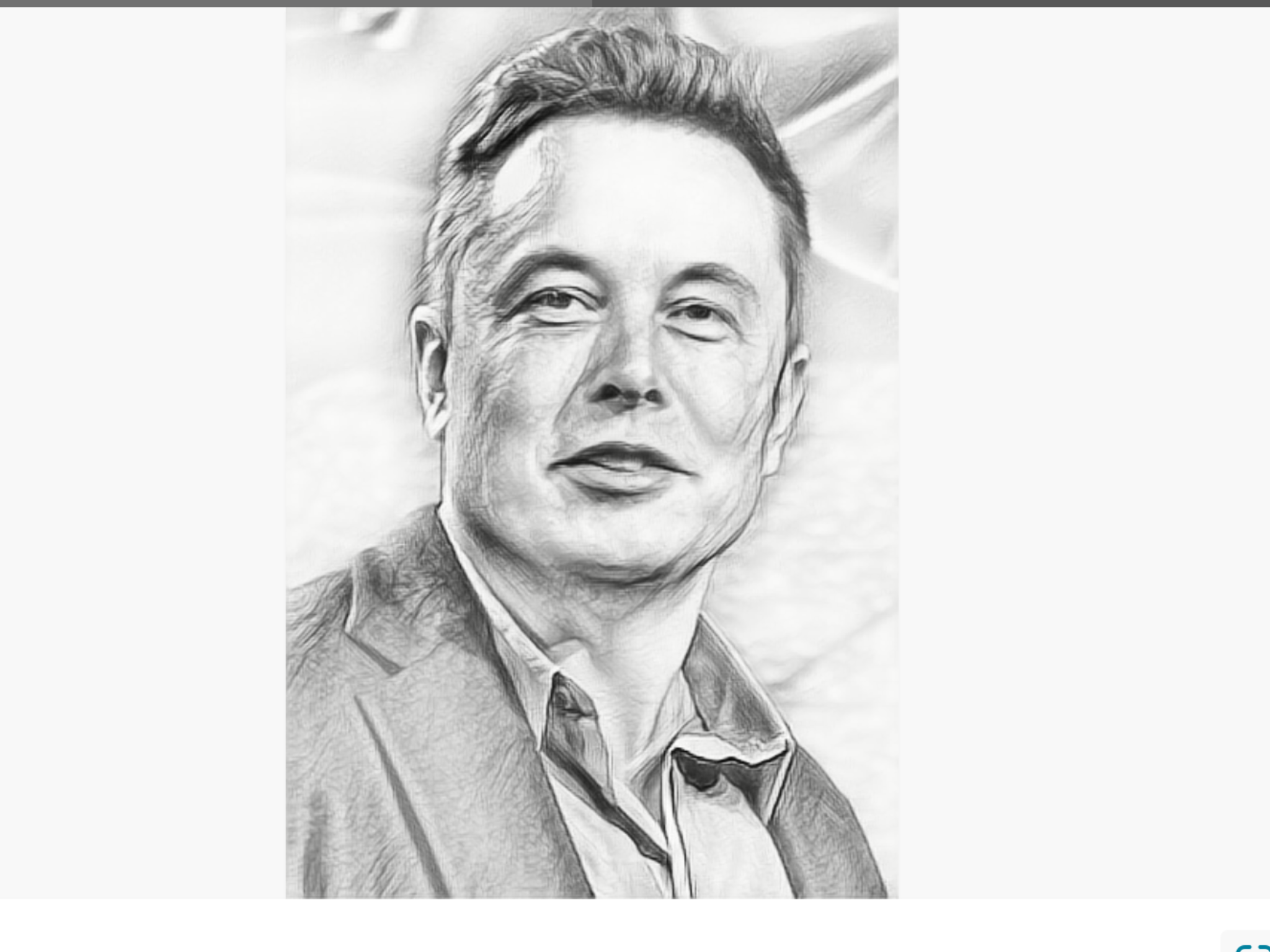