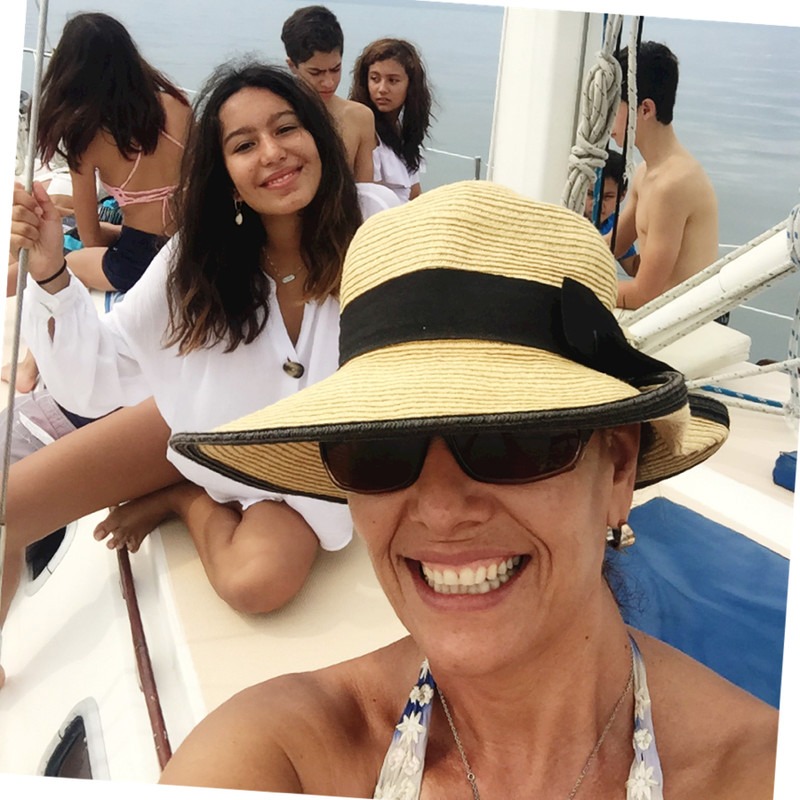 Aria Ocean and Agua Flamingos are well known for being low profile scammers linked to cartels. My experience was to go to Nuevo Vallarta to buy a condo. I ended up renting to Aria Ocean and got into trouble!

First, I spoke to Century 21 sales agent Marile Jurado who was extremely nice and was honest with me about pricing and told me about some of the histories of the resort and how the new developer was trying to change things. And make it enjoyable for everyone. I've studied development a lot (and that's how I've found over a dozen articles here on Rip Off Report about it). This scared me a bit, however, the new developer sounded pretty good.

Soon I ran into the developer sales rep named Charles Baccichet, who fed me so many lies that I couldn't even keep up with him and tried day after day to push me to buy one. He also had a boyfriend who turned out to be his manager named Raul Ruiz (although Charles told me Raul worked for him) who was trying to pressure me to buy.

It was one high-pressure sales technique after another combined with blatant lies from the sales rep.

I recommend you use extreme caution when buying in Mexico and, of course, only buy 100% using a large real estate company and not directly from a developer sales rep, so that you have someone to support your best interest. Don't trust the people behind these two resorts. They are all scammers.